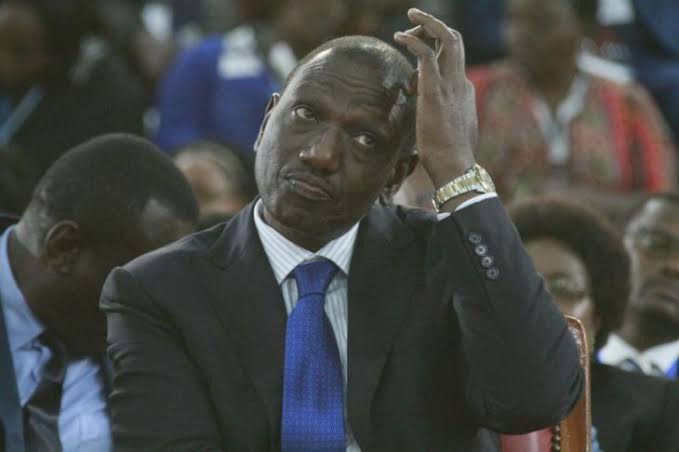 The good thing is that peace and unity prevailed in the country even after IEBC chairperson Wafula Chebukati declared Ruto as the President elect although to this moment, some people especially those who believed that Raila Odinga would win the presidential race are still in disbelief on the fact that they lost.

Today, Kenyans were left reacting differently after Peter Kaluma broke his silence with his latest remarks. Through his official twitter account, Kaluma who is a diehard of Raila Odinga claimed that Kenyans refused to celebrate William Ruto's win. That is something that caused mixed reactions in the country.

Here are some of the reactions from Kenyans about not celebrating William Ruto's victory in the just concluded general election. 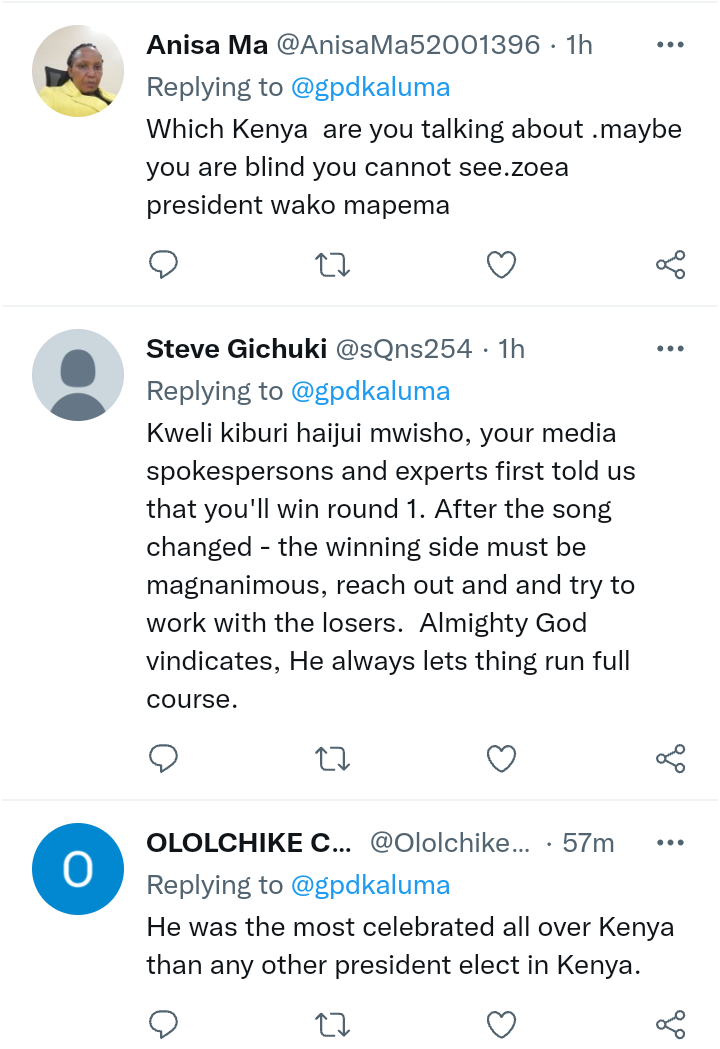 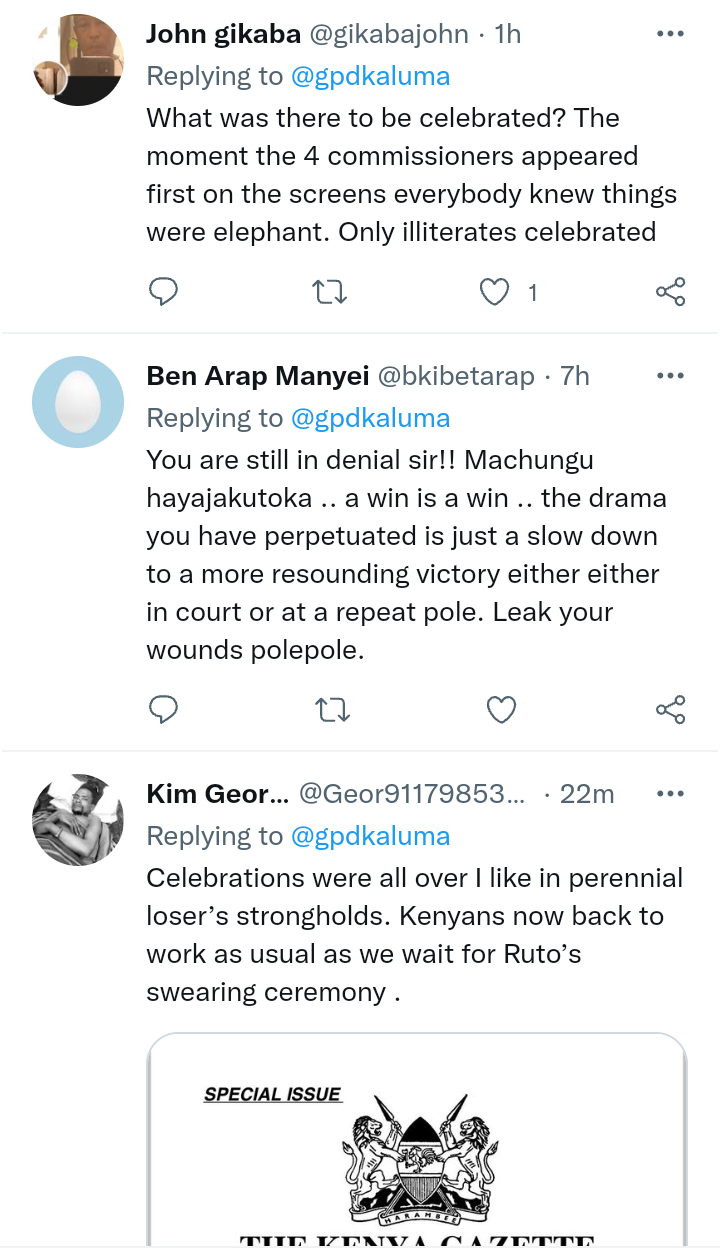 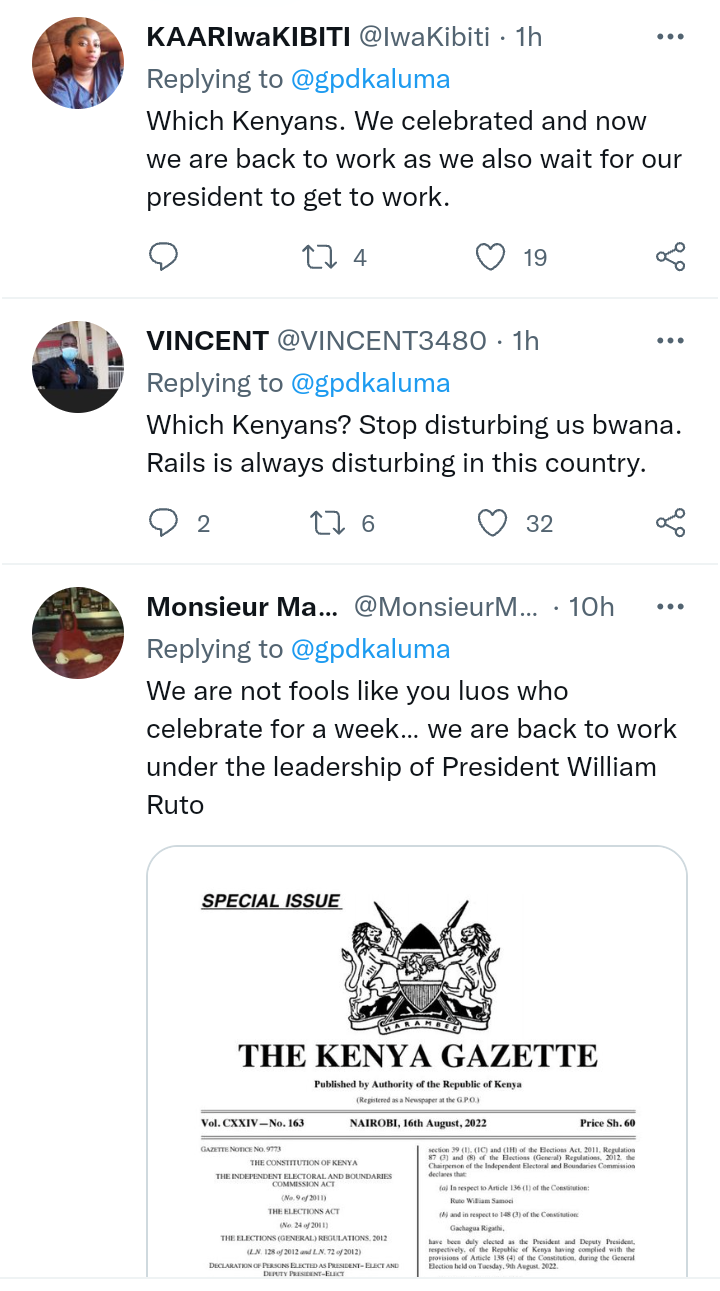