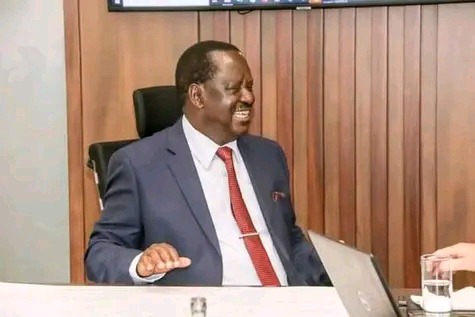 One of the strategies the coalition plans to employ to revive its goal of forming the next administration which has now suffered a significant setback was revealed by Makau Mutua, the spokesperson for Azimio La Umoja. The alliance's goal has significantly declined since then. Raila Odinga, the leader of the ODM and the coalition's presidential candidate, has rejected the notion that the coalition has failed, despite the fact that he was defeated by William Ruto of Kenya Kwanza in the recently concluded general elections.

Because Raila and his running mate Martha Karua have both stated that they do not recognize the election results, the coalition has suggested that it may appeal the IEBC's decision to the Supreme Court.

"Chebukati has not been given authorization to comment on the election results. He then makes public the commission's finding regarding the outcome of the election. He serves as the spokesperson for the commission".On Thursday, he announced it on Spice FM.

Mutua had assumed Raila would assist Azimio in winning the competition, but Ruto was successful in having himself declared the winner in place of the former prime minister. He asserted that as a result, they, like Azimio, do not recognize Ruto's victory or the presidency since they, like Azimio, believe there was no election and no president at the time. He said that they do not think there was a president before today, which is why they feel this way. 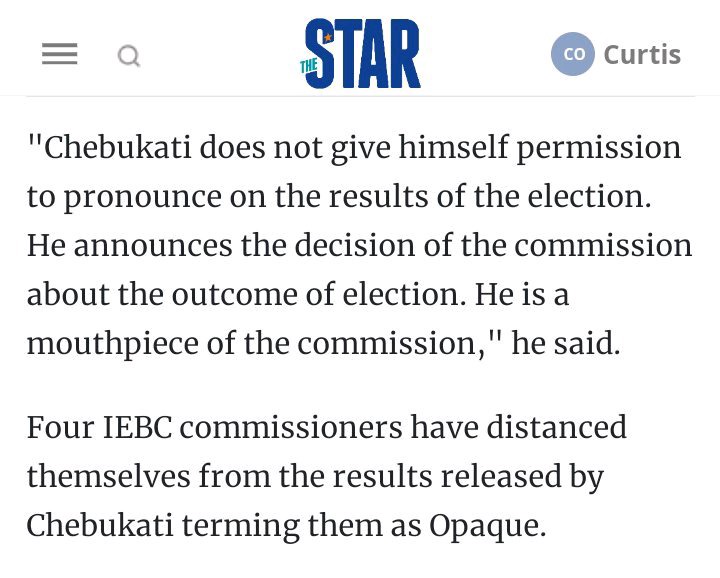