By Handasfield (self meida writer) | 1 months

Nairobi Women Representative Esther Makena Passaris had a very close relationship with former President Daniel Toroitich arap Moi. This is all started in the late 90's before even Passaris had plans to join politics. Passaris first met President Moi when she had been taken to Statehouse to talk to the head of state on a tender that Passaris had won. 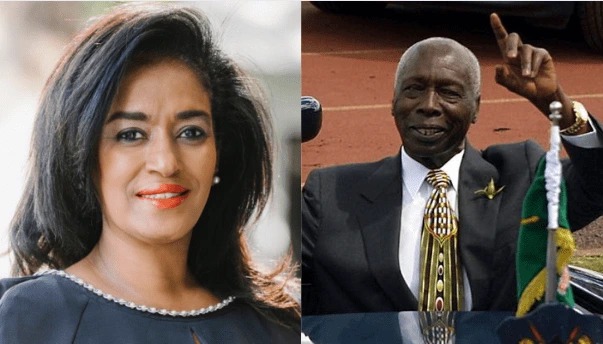 Passaris had won a tender of printing KANU Party branded shirts which were to be given to Kenyans from different parts all with an aim of helping President Moi win the 1997 General elections. President Moi was very amazed by young Esther Passaris. After noting that Passaris had no phone, President Moi bought one for Passaris so that they could later communicate. President Moi successfully reclaimed his seat despite stiff competition. 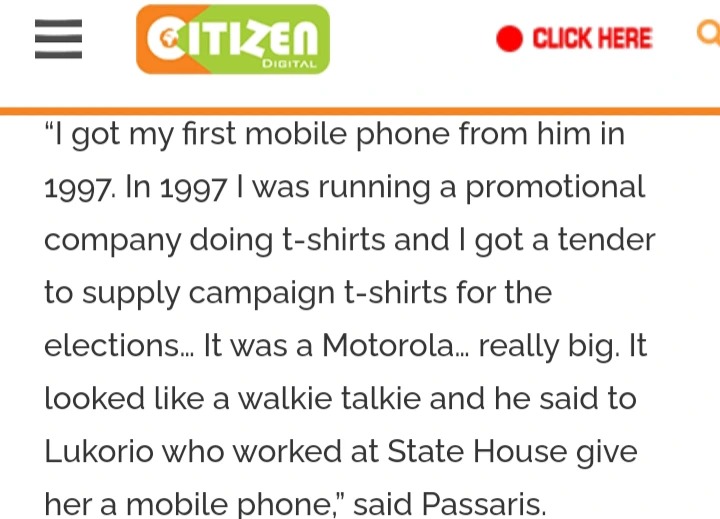 They Told Us That The Handshake Was Not About 2022, They Wanted To Find DP Unprepared - Hon Wangui