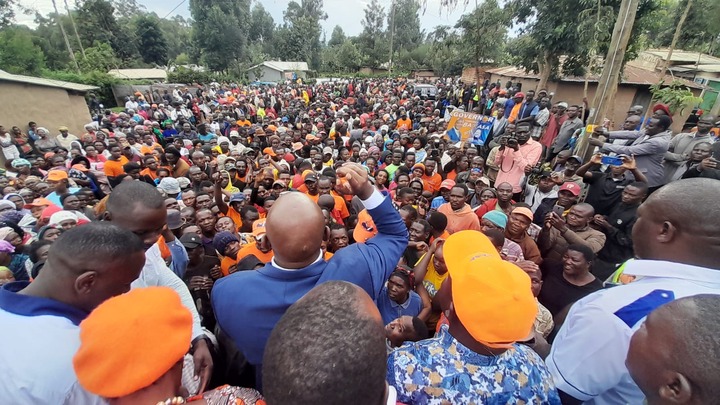 William Ruto attract a very massive crowd today at Kambi Moto in Nakuru county while selling his bottom up economic model to the Nakuru voters. In Kenya Kwanza in the morning campaign, Ruto was in Uasin Gishu, Rigathi Gachagua in Kericho, Musalia Mudavadi at Baringo but they later converge themselves in Nakuru county. 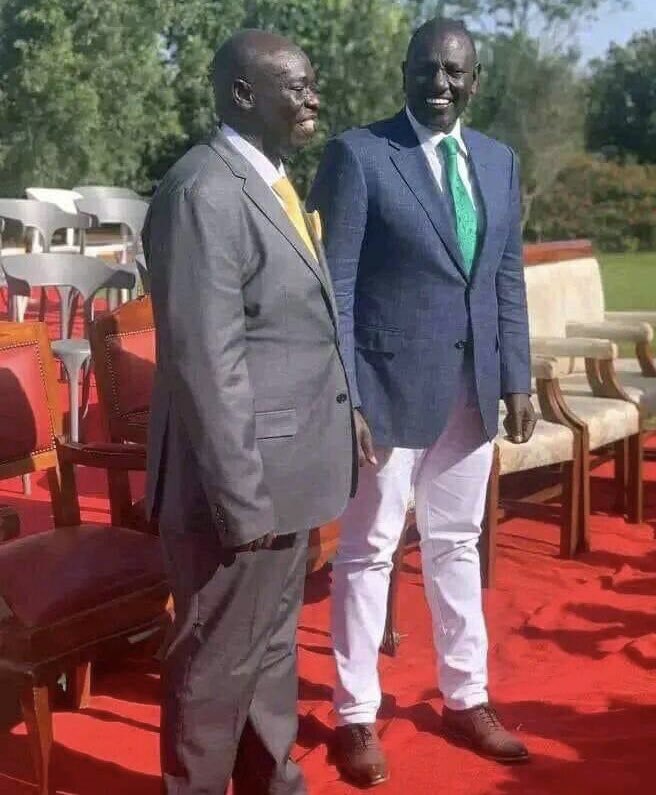 Today, Dr Fred Miguna Miguna has today reacted to a huge crowd who warmly welcomed Deputy President William Ruto in Mt Kenya region by comparing it with the one which was being addressed by Martha Karua while selling Rt Raila Odinga in Central region. Miguna Miguna claimed that Martha Karua cannot climb an icy mountain carrying Raila Odinga on his back. 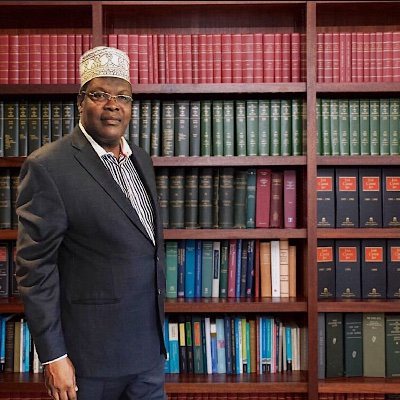 "A female pig is called a SOW. They cannot fly. An icy mountain cannot be climbed by a SOW carrying a fat BOAR ( Mature pig) weighing more than 300 pounds. We won't say anything about nutritious watermelon" Miguna Miguna