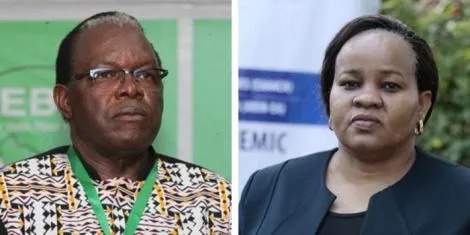 In addition, the MPs requested that the President and his deputy target top parastatal heads who are directly involved in anti-Kenya Kwanza campaigns.

According to sources, the decision was approved behind closed doors.

Gabriel Kagombe, MP for Gatundu South, stated that working with provincial administrators who campaigned against the current government would be difficult.

"How do you work with someone who has only recently fought with you?" Kagombe was perplexed. 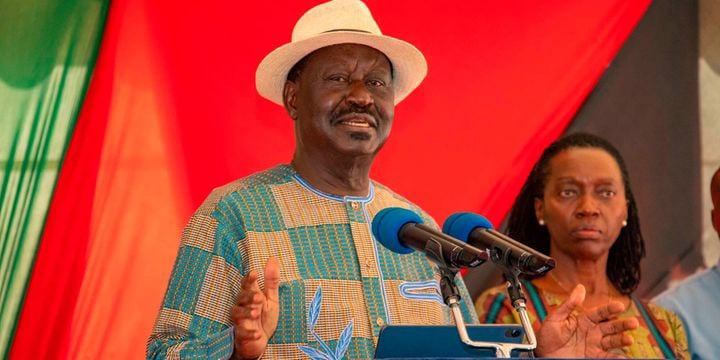 According to sources at the closed-door meeting, several MPs singled out Rift Valley Regional Commissioner Maalim Mohamed and his Wajir counterpart Jacob Narengo. 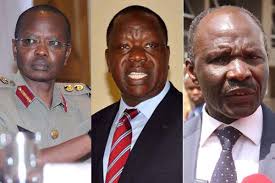 However, a group of MPs advocated for a professional restructuring of the Provincial Administration to avoid instances in which State officers become partisan during election campaigns.

Despite the DP claiming to have forgiven all State officers who campaigned against Ruto in the August 9 elections, the move was supported.

Rather than firing some Raila supporters, the government pressured them to resign or form a tribunal to investigate their actions. 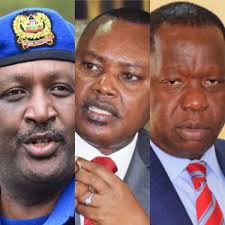 Former Director of Criminal Investigations George Kinoti, as well as Independent Electoral and Boundaries Commission commissioners Juliana Cherera and Justus Nyang'aya, resigned as a result of the pressure and criticism.