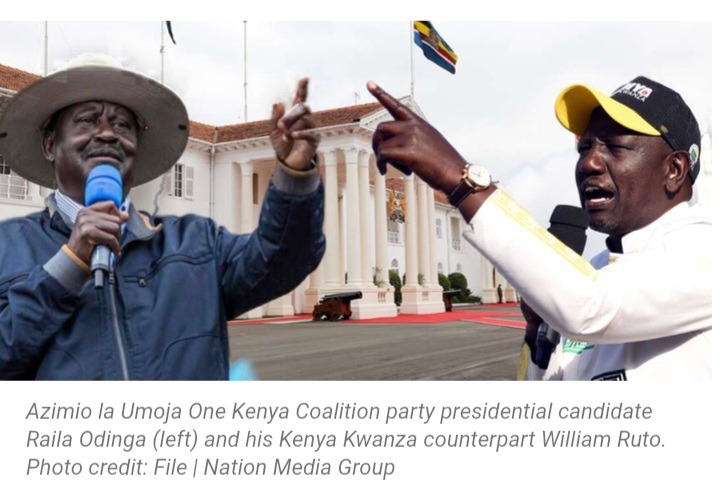 DP Ruto’s United Democratic Alliance (UDA) party performed poorly in Nairobi, getting four parliamentary seats out of the 17 available ones, even as Raila's outift dominate the city’s political scene.

UDA won parliamentary seats only in Roysambu, Dagoretti South, Embakasi Central and Embakasi North despite filing their aspirants across the capital.

Mr Kiarie got 26,394 votes to defeat his long-time political challenger Mr Waweru, who came second with a total of 22,773 votes. 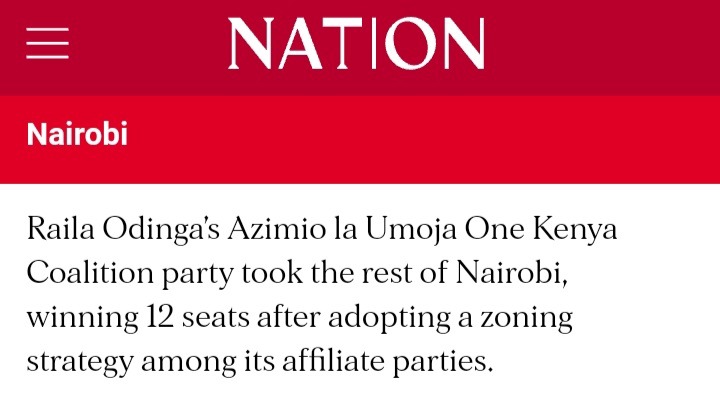 In third position was Mr Muchene, an independent candidate, who garnered 13,786 votes. 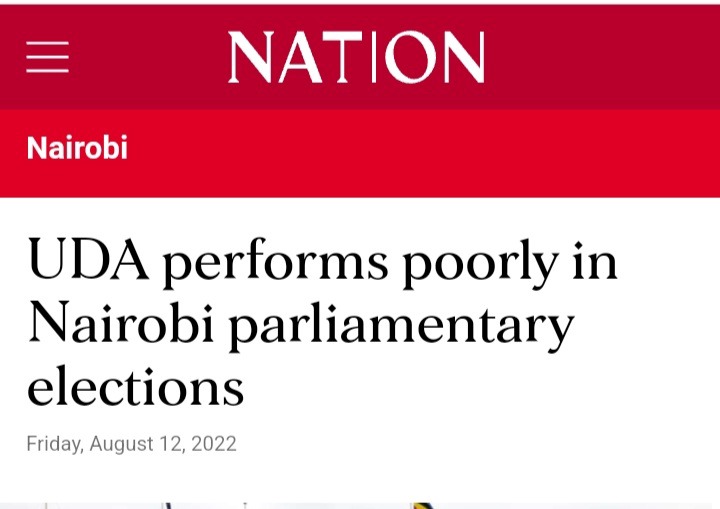