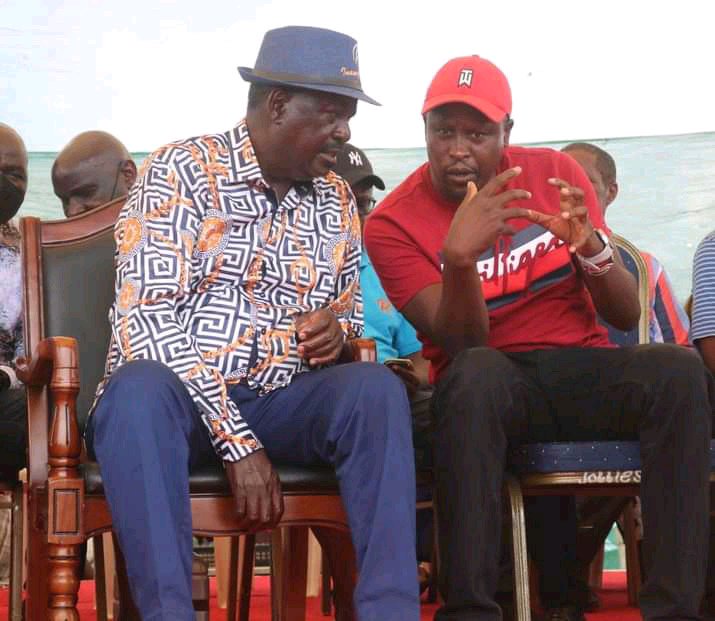 Kanini Kega, a former Kieni MP and currently-nominated EALA Member of Parliament, was invited to Inooro TV on November 28, 2022, for an advance interview.

The politician that is affiliated with Azimio was recently nominated by the Jubilee party for the EALA seat, and he won the election in parliament.

Despite being in Azimio, Kanini gave credit for his victory to the Kenya Kwanza group of Mount Kenya and its leaders in particular. Kega stated that he discovered Azimio's true character during the voting process after the majority of them betrayed him. 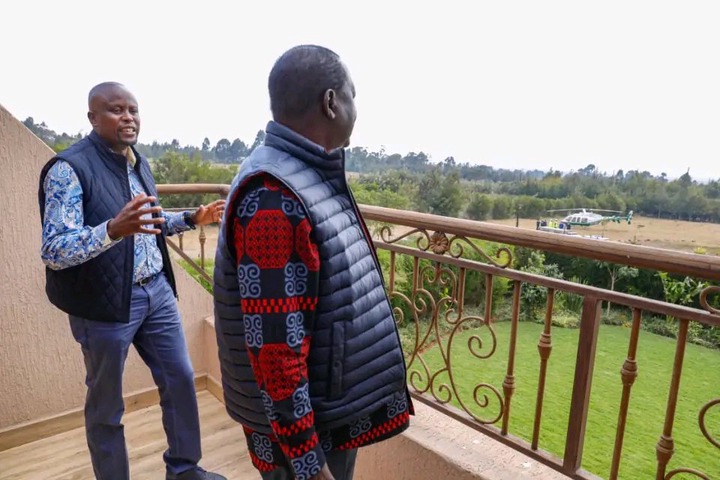 Ruto's supporters, on the other hand, stood with him and eventually supported his election. Kega expressed uncertainty regarding Azimio's future when asked about it. According to Kega, the coalition might not last for very long until Azimio settles down and resolves the internal disputes that caused their defeat. 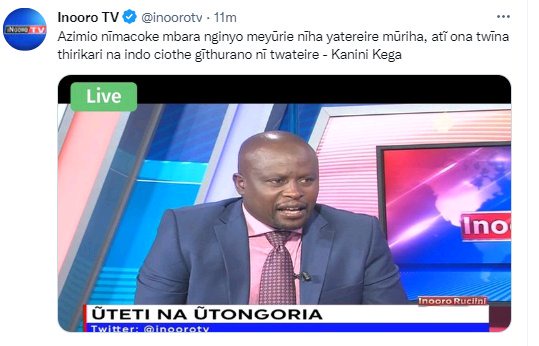 Kanini advised Azimio to sit down and reassess their tactics in light of the fact that they lost the presidential election despite receiving the support of the entire government.