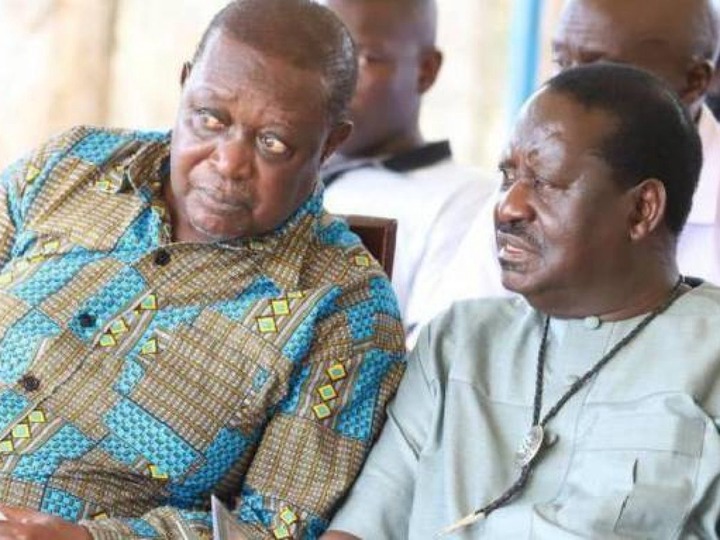 Raila Odinga's Elder Brother Oburu Odinga, and who is the Siaya Senator has been reported to be eyeing the Orange Democratic Movement, ODM slot in the Powerful Parliamentary Service Commission, PSC.

According to the law, the coalition or party that forms the government gets slots 4 in PSC, while the opposition gets three, with The Azimio La Umoja One Kenya Alliance camp set to divide theirs among the top three parties; ODM, Jubilee and Wiper.

In the three nominees from opposition, one should be a woman, and one from the Senate, with KTN News reporting that Oburu has announced his interest for the ODM slot.

This has been reported to raise more unrest and tension in the ODM party, as there were other members who had laid claim on the seat including Likoni member of parliament Mishi Mboko, Homa Bay Senator Moses Kajwang, and Kilifi Senator Stewart Madzayo who Azimio insiders claim that he has made peace with the Senate minority leader position he was given by the party. 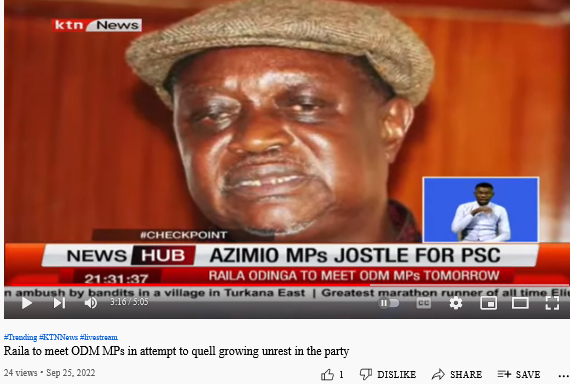 On the other two slots; Wiper has settled on Mavoko MP Patrick Makau, while Jubilee is yet to unveil their nominee since a number of their lawmakers have expressed interest including Eldas MP Adan Keynan, Sirisia MP John Waluke and Laikipia North MP Sarah Korere.

Raila is set to meet the ODM leaders tomorrow ahead of President William Ruto's joint address to the Senate and the National Assembly on Thursday.

At the same breathe the Jubilee party is set to convene a National Management Committee later this week, in bid to solve issues arising from the leadership positions, and they stand in the Azimio Camp.

The Speaker of the National Assembly Moses Wetangula is also expected to decide which camp between the Azimio side and the Kenya Kwanza Alliance has the majority.