[Opinion]: Why Uhuru-Raila Handshake Will 'Die' After Referendum 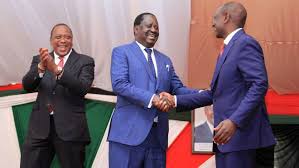 With the BBI push , handshake is mostly at its climax and almost ending. The BBI document contains what the two principals agreed on as part of conflicts resolution . Raila, who has over years cried foul over electoral injustices had to talk of electoral body reforms as well as power sharing especially after staying out of government for long time . 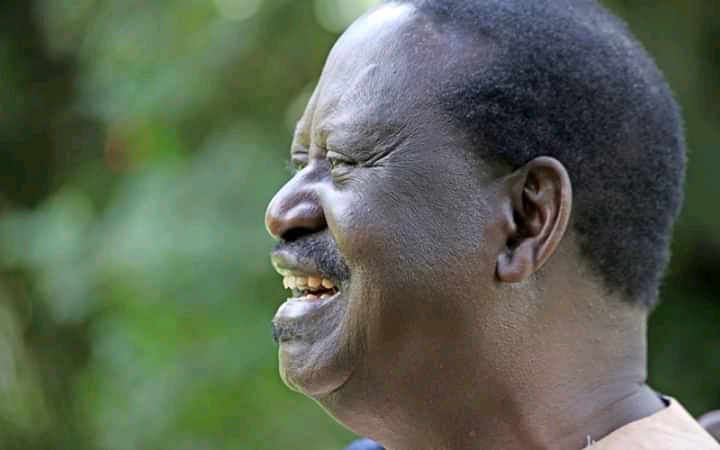 The quick push by Hon Odinga to have the referendum process hurried also speaks volumes . probably, Hon Odinga wants the process to end soon, actually years before 2022 so that he can have time to prepare for the post created by the BBI. If he goes for the presidency, he will need time and consultations to have his running mate and other things . If he goes for the prime minister post, he will need to go back to his home constituency to vie as a member of parliament .

So, its evident that , after referendum and effecting of the changes , Mr Odinga will have less time for handshake . On president Uhuru's side , BBI is taking alot of his energy , which he would wish to invest on legacy development. So, after he is through with the referendum, Mr Kenyatta will now focus on his goals and objectives before his tenure expires. In either cases, he will have less time for the handshake . This handshake had objectives , that is referendum . If the objective is met , then the whole thing gets into its abrupt end .

Do you think Hon Odinga's handshake objective is to unite kenyans ? Send us your opinion .