The excitement that permeated Bondo, Siaya County in the months leading up to the presidential election on August 9, 2022, has worn thin. The locals of the small village have started working again. Politics and regretful comments are present in nearly every conversation. 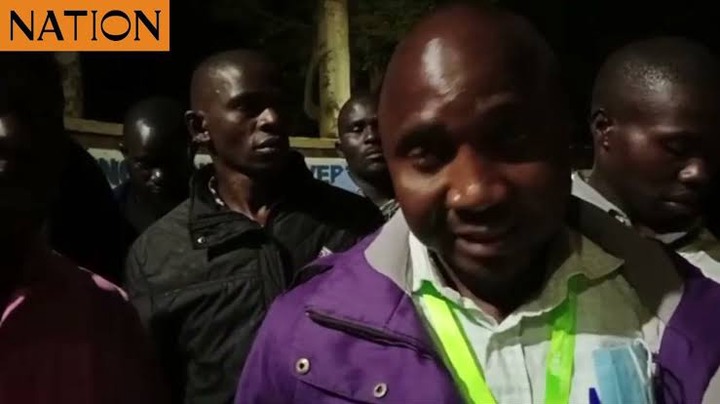 Residents of Bondo, where Raila Odinga, an Azimio la Umoja-One candidate for president of Kenya, is from, were almost convinced he would become the country's fifth leader.

We traveled to Bondo to speak with locals about their reactions to Monday, August 15's announcement of the presidential results and the reactions were evident that the locals were not pleased with the results.

She admitted that she had high hopes for an Odinga triumph. "Since I've been an adult, I've supported his politics, and I felt that his administration would provide me satisfaction unlike any other, "She stated.

"He was rated higher in every poll we read about in the media than [Deputy President William] Ruto. I still don't know how the situation changed. I've been wondering for a while whether the polls may have misled us," she continued.

Ogina still holds out hope that, should Raila submit a petition, the Supreme Court will offer Raila another chance for Kenyans to vote and award him victory despite Ruto being proclaimed the winner by IEBC chairperson Wafula Chebukati.

"He (Raila) has said that he will take Ruto's victory to court. I'm eagerly anticipating his Supreme Court victory. I have no doubt that the judges will find his justifications compelling," she said. She complained about Chebukati for releasing results she did not like.

We also spoke to Beatrice Akinyi, a fishmonger who was only a short distance from Ogina's stall. "I wish he had spoken with and listened to the four Commissioners who were complaining before announcing the results. If he had, even if Ruto was still named the winner, we would have been happy with the result," Akinyi added.

The citizens with whom we spoke worry that the incoming president, Ruto, will sideline Siaya County and the greater Nyanza region, which is a stronghold for the Azimio movement.

A 45-year-old mechanic named Michael Oloo told us that he had supported Raila in all five of his presidential campaigns, which took place in 1997, 2007, 2013, 2017, and 2022. "Raila has never come so close to winning the president as he did in the most recent vote," said Oloo.

He continued, "I hope Ruto unites the nation and gives Nyanza good attention like President Uhuru Kenyatta has." Aa residents of Bondo continue to come to terms with the reality, they hope that the Supreme Court with nullify the presidential results in favour of Raila. 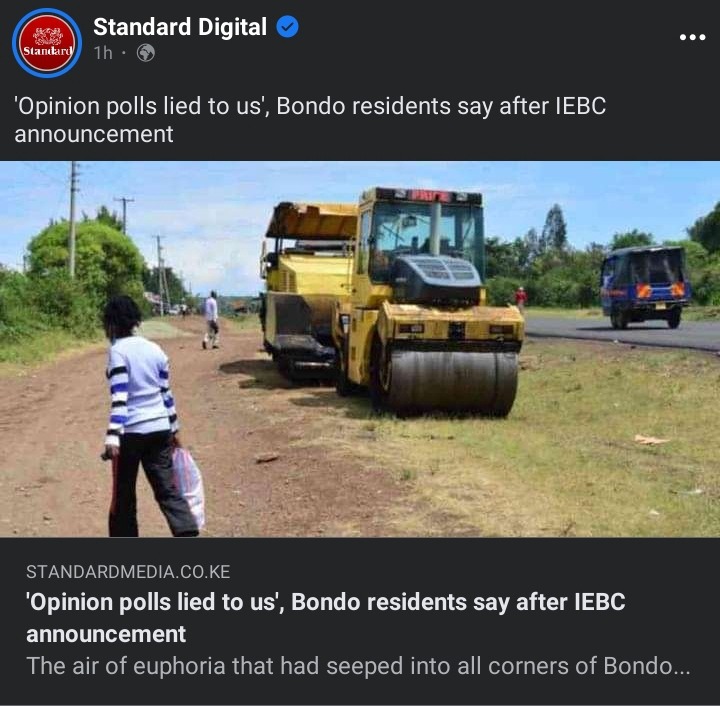 So Sorry: Loving Mom In Agony As Daughter Fails To Recognise Her After 2 Years.(Video)

Cs Matiang'i Achievements Which Will Be Remembered By Many Kenyans