By DrFood&Health (self media writer) | 5 months ago

According to the reports given by a reliable source of information, it has been revealed that Kimilili member of parliament, Honorable Didmus Barassa will be taken to court today. 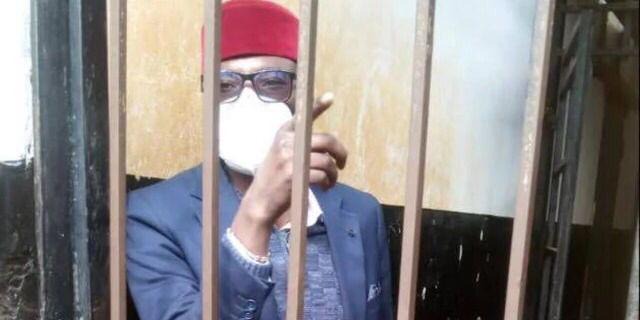 In a news report that has been shared by a reliable source of information, it has been revealed that the renowned politician who was accused of killing a Youthful Man will be taken to court where his case will be heard by the judge.

According to the reports given by a reliable source of information, it has been revealed that Didmus Barassa Allegedly opened fire and shot the Aide of his opponent who is reported to have died after being rushed to the hospital.

Addressing this issue, police officers who are currently investigating this incident have revealed that they are currently trying to gather information due to the fact that suspect has already denied the claims of killing the deceased who has since been buried.

While reacting to this incident, kenyans who took to their different social media accounts to express their opinions and suggestions on the matter have called upon the court to make sure the family of the deceased gets justice.

According to the reports given by most Kenyans, they claimed that it was so unfortunate that most politicians often go free after engaging in crimes that would land a common civilian in jail. 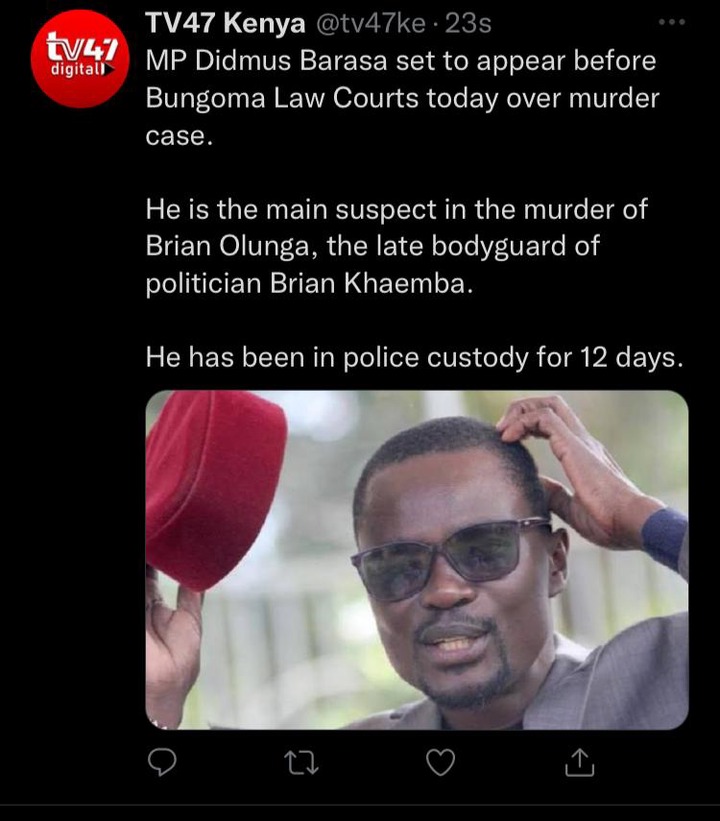