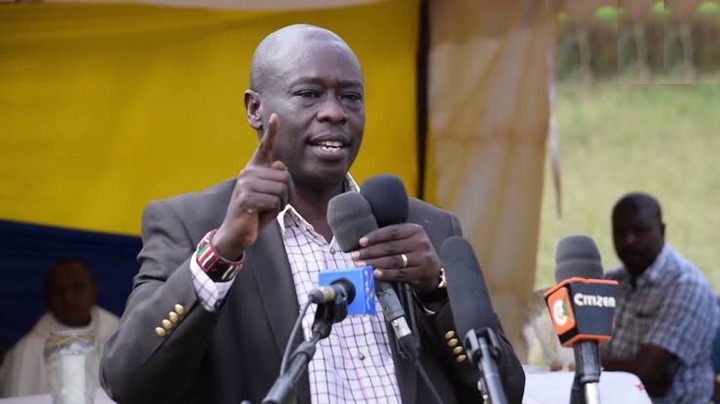 Deputy President William Ruto's strong point agenda on how the Kenya Kwanza government plans to fight corruption in the event they win the Presidency has been revealed, as his running mate Mathira Member of Parliament Hon Rigathi Gachagua put the Ethics and Anti Corruption Commission and the Directorate of Criminal Investigations on notice.

MP Gachagua has said that despite being silent on matters on how the Kenya Kwanza team will fight corruption does not mean that they are happy with the eating corruption in the country, disclosing that they have immense strategies in which they intend to advance the fight against corruption in the event DP Ruto becomes the President.

The Mathira Legislator has said that one of the strategies they have in place to ensure that they combat corruption is "first by granting financial and operational independence to institutions mandated with fighting graft." 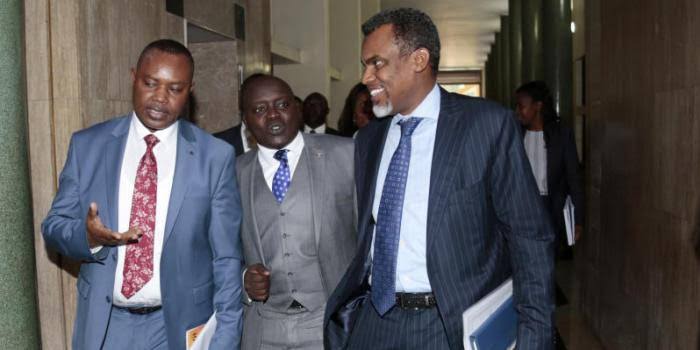 Adding that "As it is, the existing institutions have been used to do politics. The war against corruption has been weaponized."

MP Gachagua has continued to state that as the Kenya Kwanza team they intend "to free the institutions involved in the fight against corruption from political manipulation" putting in that that will be launched as part of their manifesto in the coming days.