Kenya's Governors Whose Marriages Were Determined by Fate

By Isaac_Adungo (self meida writer) | 29 days 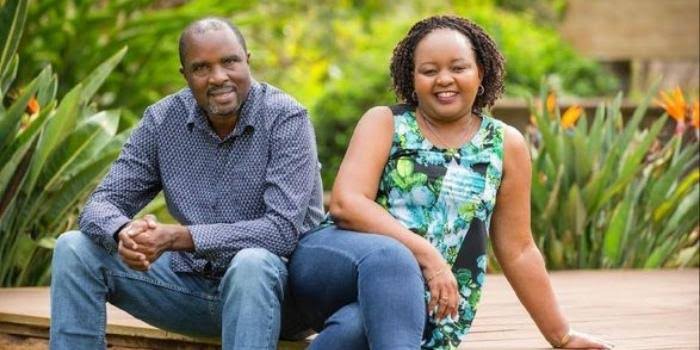 Machakos governor Alfred Mutua has been on the limelight in the past few days courtesy of his failed second marriage that seemingly failed to stand against kismet.

However, when it comes to failed marriages among veteran politicians, Mutua is not a lone ranger.

Public figures like Anne Waiguru have also walked in the tumultuous path of divorce that forced her to rebuild herself from scratch to become who she is today.

In Waiguru's case, her first marriage with businessman Tony Waiguru Njuguna crumbled when they already had three children just like Mutua who sired three kids with his first wife Dr. Josephine Thitu before they parted ways.

Even though the core details sorrounding the fallout between Tony and Waiguru who met in the early 90s at Nairobi Lighthouse Church remains low key, bits of the rocky path that led to their marriage dissolution are in the public domain. 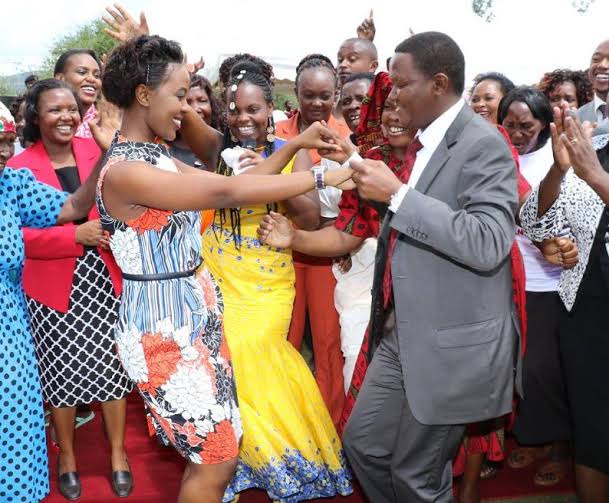 Cracks are said to have started emerging in the couple's solid marriage when Waiguru's star began to shine career-wise in early 2000 as she was rapidly rising through ranks, a motivation that was attributed to her humble background in Kariobangi, Nairobi's Eastlands.

The year between 2003 and 2004 when the ambitious Waiguru was working for Dr. David Ndii at the Kenya Leadership Institute contained the last episodes of their rocky marriage. The strain in their marriage was palpable. 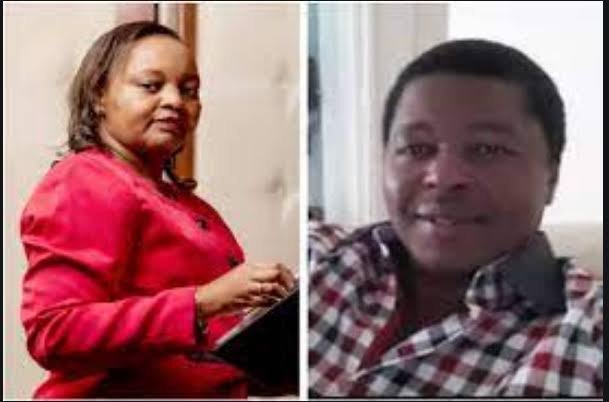 Their once flourishing and admired marriage finally crumpled when Waiguru was later seconded to the World Bank. Tony moved out of their Runda home and pitched camp at a servant's quarter of his brother's house in Ngumo estate.

Even after the fall of her marriage, the unstoppable Waiguru continued to soar higher and higher where she worked for president Kenyatta at the ministry of finance and years later she was appointed a cabinet secretary. She is currently the second administrator of kirinyaga County.

Her first marriage with Tony brought forth three sons who are now grown ups and are in the last phases of their education life. 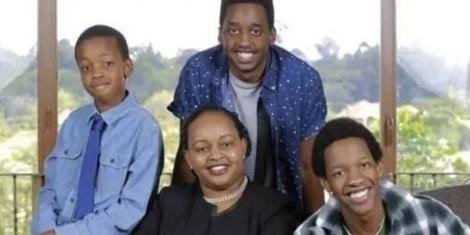 So, it should be known that Mutua is not the first nor the last to suffer heartbreaks or divorce. 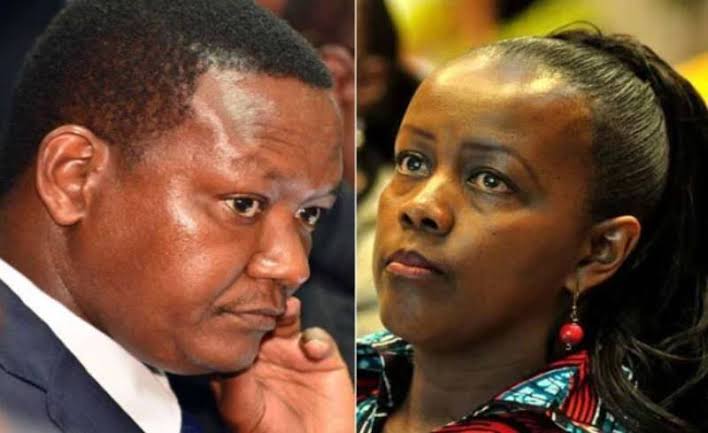