Puzzle After Government Employee Reveals This

By Teddysiaka20 (self media writer) | 1 year ago 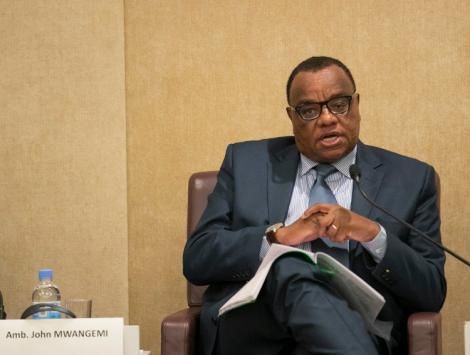 The court was shocked and left in disbelief when John Mwangemi who was recently appointed as the acting Manager director of Kenya Port Authority (KPA) revealed that he is also the Kenya's ambassador to Djibouti this left the court in a shock on how could a government official hold two plum jobs.

This revelation came on friday 6th August after the Commission for Human Rights and Justice (CHRJ) Executive Director, Julius Ogogoh, filed a petition challenging his (Mwangemi's) secondment for the Port's job.

"Currently, I'm the Ambassador to the Republic of Djibouti and I'm responsible for Kenya's diplomatic relations with Djibouti," Mwangemi responded to the petition by Ogogoh.

In the papers submitted to the court, Mwangemi's appointment did not follow the laid down procedure.

Ogogoh revealed that Mwangemi was not among the candidates shortlisted for the interviews because he did not meet the laid down threshold but somehow managed to get the job. 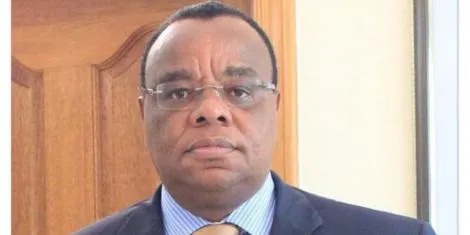 He wanted CS Yatani to immediately revoke the appointment.

Ogogoh's plea to suspend Mwangemi was, however, dismissed by Justice Bryan Onyaga of the Employment and Labour Relations Court and ordered that he should continue serving as KPA Managing Director.

The position of the KPA Managing Director fell vacant in March last year after then boss Daniel Manduku, who had held the post for less than two years, resigned over graft allegations. Mr Salim was appointed on an interim basis 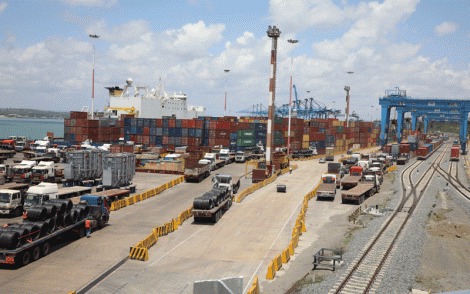 We Regret to Inform you This, Ag Registrar of The High Court Says as She Reveals The Following