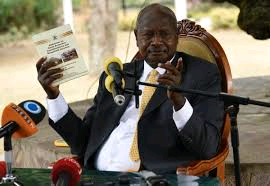 The incumbent President Yoweri Kaguta Museveni has never hide his attacks on his close competitor in the just concluded January 14 Presidential polls.

General Museveni while in an interview today with a France 24 journalist noted that he is not scared about anything from National Unity Party alongside its leader Robert Kyagulanyi, says he has fought wars for many decades and he has always defeated all his enemies. 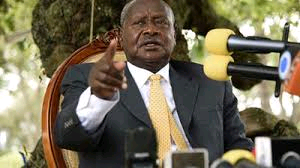 General Museveni confirmed that he is ready for dialogue anytime with Bobi Wine, adding that he had always dialogued with many opposition leaders in the recent past who were always against his government.

"Am open to dialogue with Mr Kyagulanyi alias Bobi Wine just because I have always dialogued with many opposition leaders who had disagreements with me like General Moses Ali, some leaders in the ADF, among others," General Museveni said. 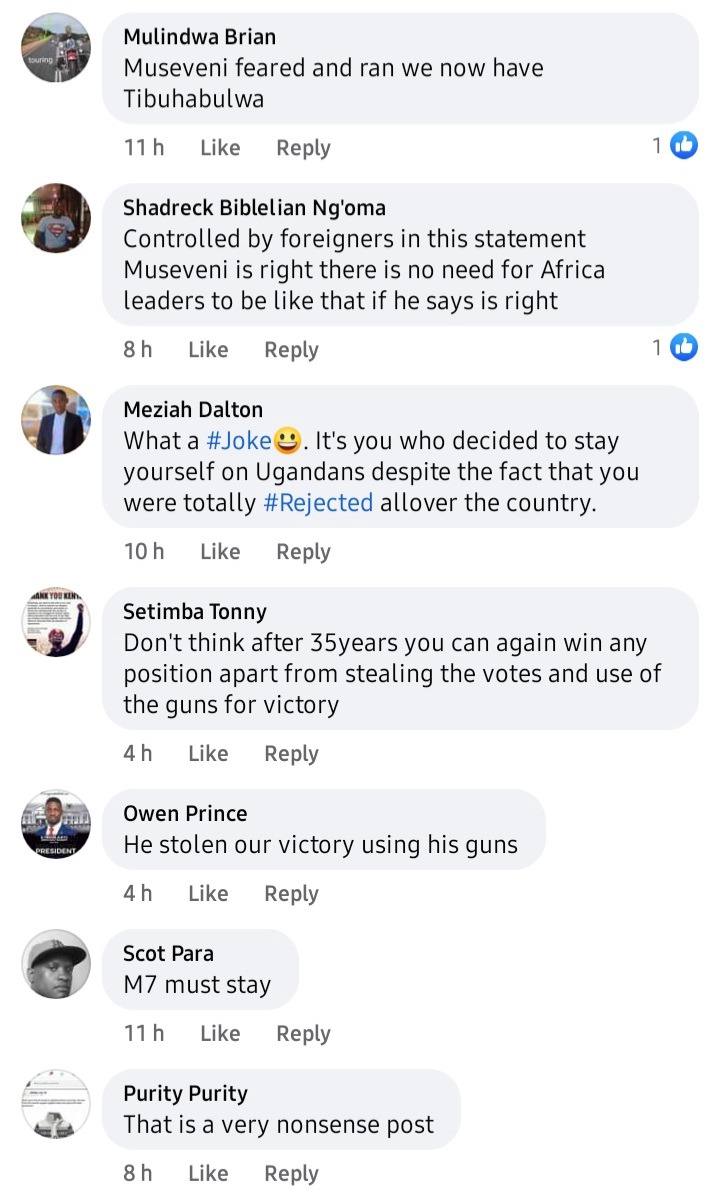 General Museveni confirmed that he is planning to meet the National Unity Party leader Robert Kyagulanyi in the IPOD meetings so that they can hold talks and come up with a framework that can unite all Ugandans.

Gen Museveni also said that Kyagulanyi's popularity has influenced many people in Uganda and worldwide saying he gained massive from Ugandan youths who still has alot of hope from him. 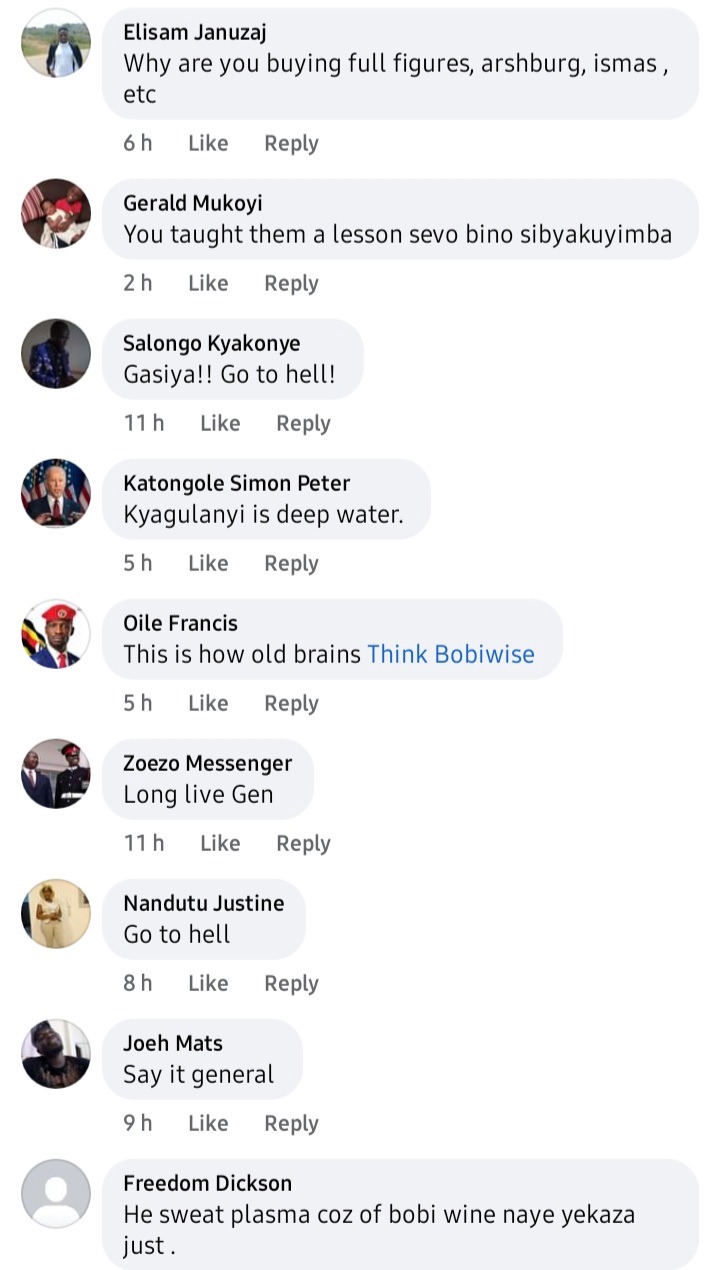 "Bobi Wine started so well as a young politician but lost direction the day he allowed his People Power movement to be hijacked by foreigners adding that this is the reason why the NRM defeated him in the January polls. Ugandans saw this mistake and they said the old man should stay." Museveni added. 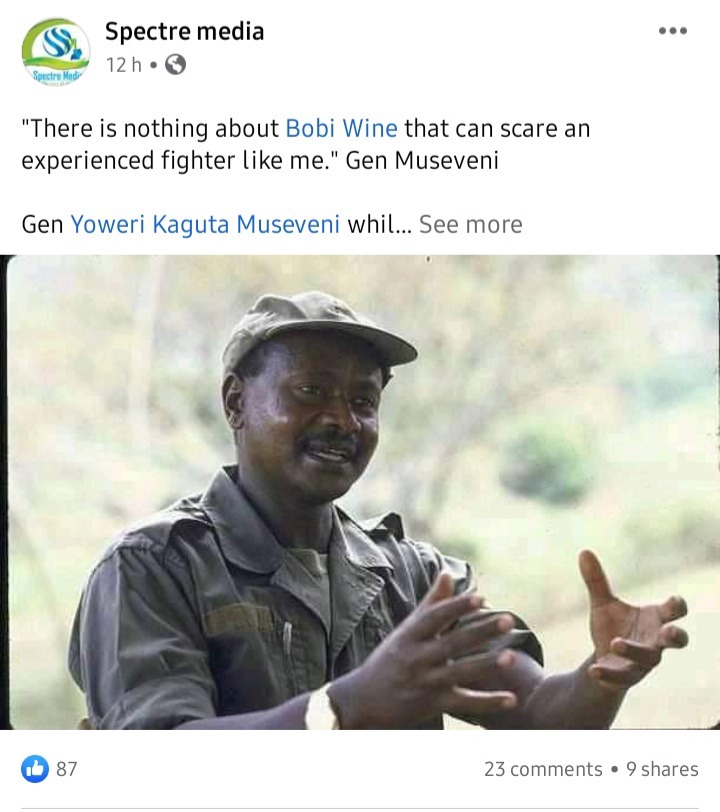