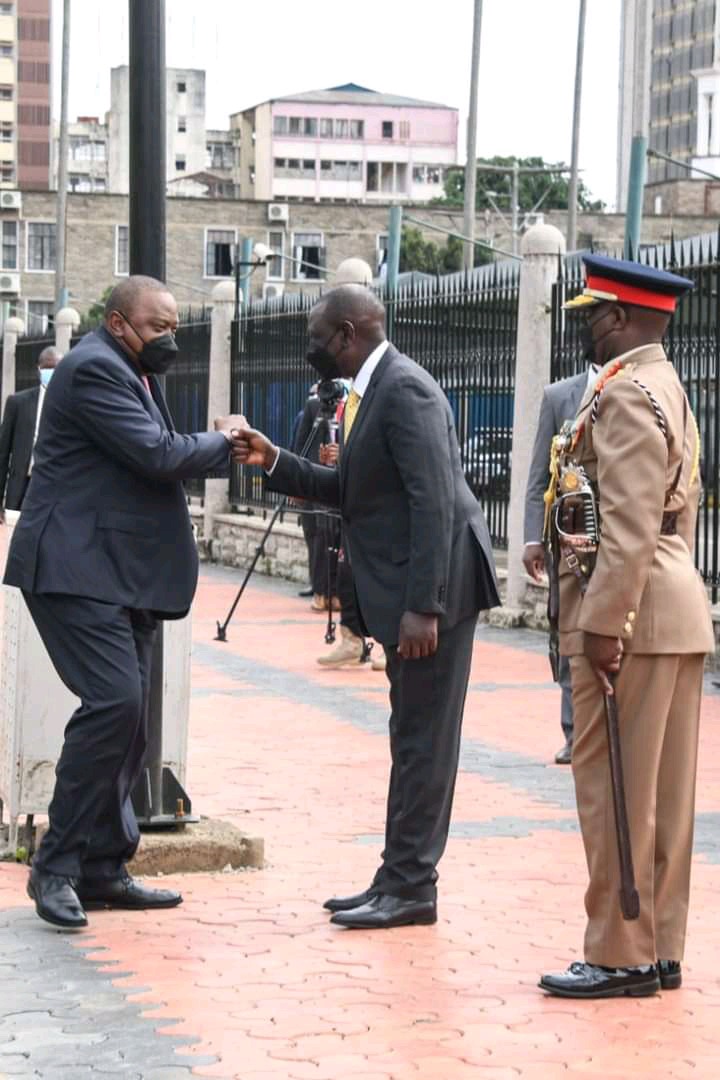 President Uhuru Kenyatta today delivered his 8th and his second last state of nation before he hand over power to new president. However, he has hinted of resurfacing of the BBI after his claim that all is not lost in the initiative.

Delivering the State of the Nation Address in Parliament on Tuesday, President Kenyatta pointed out that the all the Building Bridges Initiative allegations are not lost but rather will happen going forward.

"All is not lost for BBI Initiative. That which did not happen will happen," President Uhuru Kenyatta stated. 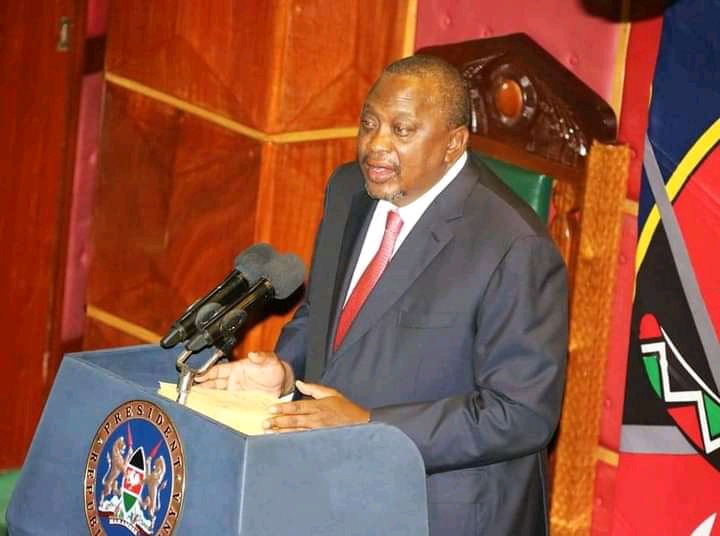 President Kenyatta called for unity going forward as he promised three agendas to fulfill before stepping out of government including State of economy, state of infrastructure and democracy.

Why Mudavadi Banned Raila from his Event

What DP Ruto Has Said About Mudavadi's 'Earthquake' That Has Left Congregants Laughing.