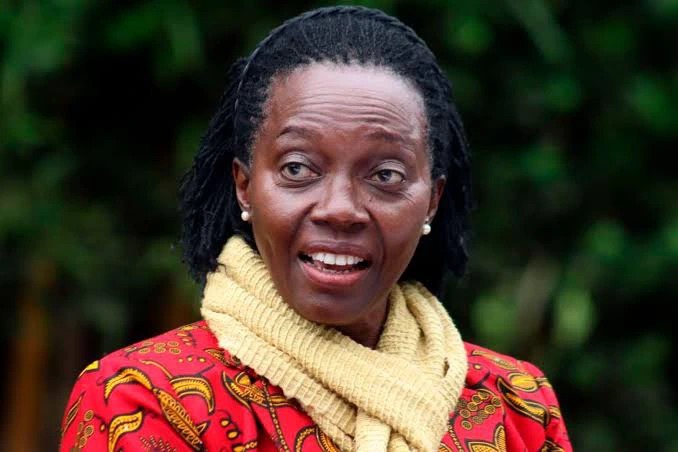 Herman Manyora, a seasoned political analyst, has been forced to eat humble pie following his prior stance on Azimio La Umoja running mate Martha Wangari Karua, which came only days after Raila Odinga nominated him for the position.

Manyora was one of the analysts who said that if Raila Odinga chose the head of the Narc Kenya party as his running partner for the upcoming general elections, he would be committing political suicide.

Karua will struggle to bring significant votes to the Azimio La Umoja basket, according to the Professor, disqualifying her from being Raila Odinga's running partner.

Manyora, on the other hand, has reversed his prior thoughts and is now endorsing Karua to deliver the swing vote to Azimio after making advances in Mount Kenya.

Manyora believes Raila made the right choice since the topic of gender has now been perfectly handled, and that a huge number of women would vote for Azimio in August because of Karua.

If He Doesn't Have These 4 Traits, Don't Marry Him

Forget About Gold:Top 5 Most Expensive Minerals In The World Market

Fistula Humiliated Me. Hubby Chased Me Away Claiming I Had A Foul Smell. It Was Painful;Mary Shares.

How To Prevent Half Cut Avocado From Turning Brown