"Matiang'i and Others in Office Illegally," Court Rules

By Maverick_Ke (self meida writer) | 25 days

Yesterday, the high court ruled that the process towards the establishment of the office of the Chief Administrative Secretary was in contravention of the constitution and the Public Service Act.

High court judge Antony ruled that the President can appoint persons to the said office only after they've been shortlisted, interviewed and recommended for appointment by the Public Service Commission with the approval by the National Assembly.

"The process in establishing the offices of the Chief Administrative Secretary and the manner in which the processes towards the recommending the persons for nomination to the position of the Principal Secretary was undertaken by the PSC demanded for the compliance with the constitution and the PSC Act, as to be subjected to a programmer of public participation and stakeholder engagement," ruled the judge. The high court judge also rules that the Cabinet Secretaries and Principal Secretaries who continued serving during President Kenyatta's second term without being vetted were in office illegally.

"Any CS who served in President Kenyatta's second term without having been approved by the National Assembly upon the President's reelection is in office illegally," he ruled. 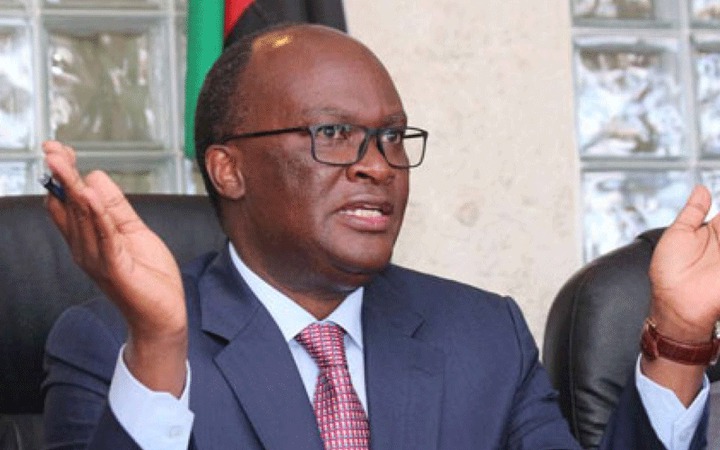