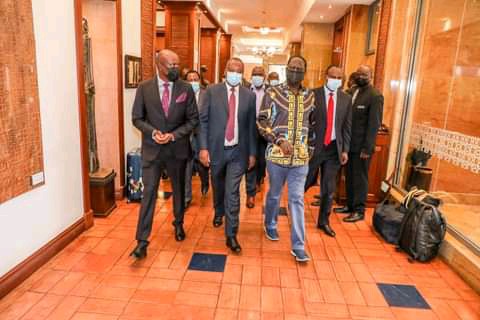 A state of confusion has rocked Mt Kenya and complicated the politics of the region as the 2022 general election approach. It is still not clear the political direction that the region will take after president Uhuru Kenyatta hangs the boots next year.

The deputy president, William Ruto, has for long been perceived to enjoy more support from the region than other presidential candidates. This has been attributed to most of his allies winning in some of the latest by-elections in the region.

However, the entry of Raila Odinga in Mt Kenya seems to have complicated Ruto's 2022 arithmetics. Some powerful groups and politicians have vowed to support Odinga in his quest for the top seat come next year. 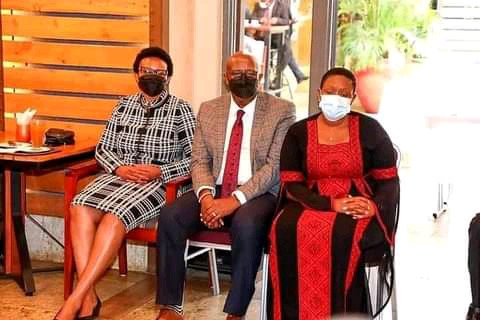 Mukurweini member of parliament, Anthony Kiai, is among the parliamentarians who met with Raila Odinga at Serena hotel last week. According to reports, the over 20 politicians endorsed the former prime minister and agreed to champion his agenda.

However, speaking today, Monday October 4th at Mukurweini, Anthony Kiai, refused to have endorsed Odinga for the top seat. The MP said that his competitors are taking the advantage of last week's meeting to fight him in the constituency.

He added that even though he attended Odinga's meeting, he did not endorse him for top seat. Kiai alluded that his choice for the presidential candidate will be guided by Mukurweini people who are his bosses. 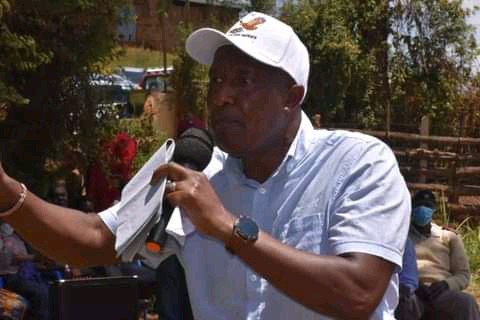 "People are moving around here saying that I have joined ODM and endorsed Raila Odinga because I was seen with him in Nairobi. That is not true. Mukurweini people are the ones who will guide me on who to support. Just like in 2017 when you told me to support Jubilee and Uhuru Kenyatta, it will be the same case this time. I will come to you early next year and you will tell me which path I should take. You are my bosses," alluded the MP.

The lawmaker was talking to Mukurweini residents in Thunguri during a developmental tour in the area. The MP was previously a Tangatanga member but of late he has been hanging out with politicians from the Kieleweke faction. 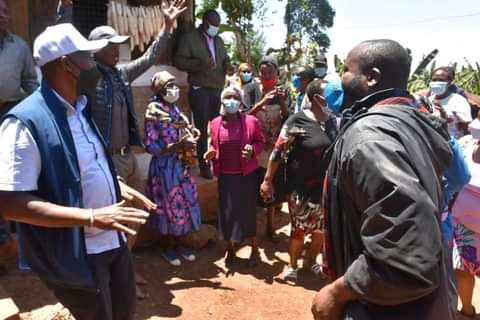