Mudavadi To ANC Party Defectors: Voters Are Waiting To Send You Home In August

By ShamuAshale (self media writer) | 3 months ago 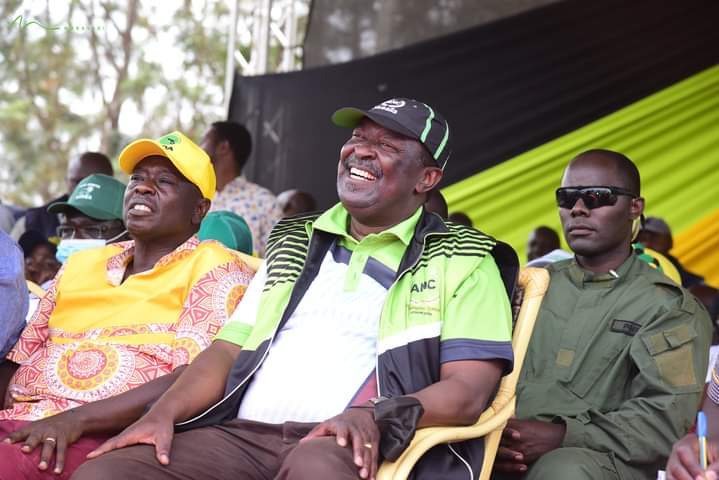 Mudavadi stated that a section of Members of Parliament elected on ANC defected and joined ODM and DAP-K officially after they felt cheated when he joined hands with DP William Ruto and FK's Moses Wetang'ula.

"Those MPs will eventually face voters, they are very much enlightened and understand who to elect in August, joining our enemies won't derail our journey to state house," he said.

Mudavadi stated that the defections were sponsored by the State machinery to taint him negatively as a person who lacks political clout on the ground. 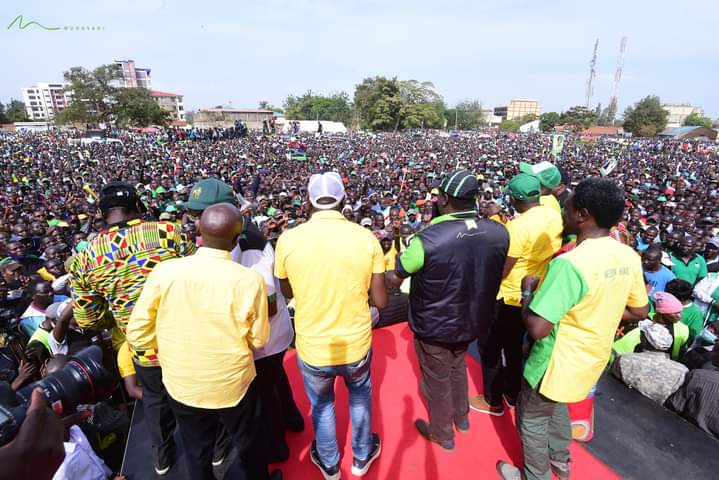 (They have been bought by State machinery, but the truth remains, the voters will decide their fate in August polls). 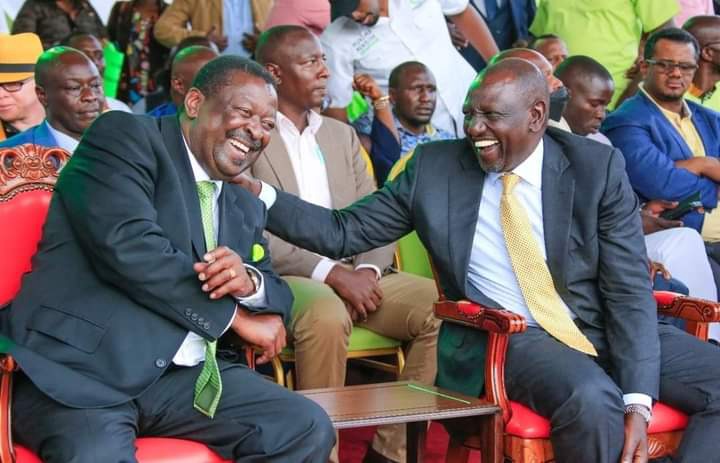 Mudavadi said that the country should not be left to a person like Raila Odinga who is an agent of some people only being used by some people as a project.

"Those pushing for Odinga are doing it for the sake of protecting their businesses and wealth," Musalia said.

Ruto told Odinga to prepare for a defeat calling on him to accept it when it comes.

"We are telling him that this time round he should accept the will of the people and shouldn't go to the streets or launch a mock swearing in," said Ruto.

He told the president off that Kenyans cannot accept state projects saying they had previously rejected it.

"We will not be intimidated by the deep state theatrics, the power belongs to the people," he said.

Ruto told the area residents that should not worry of election rigging saying he has a formidable team to guard votes and ensure no rigging occurs.

"Don't be threatened with the so called deep state, just vote and leave the vote guarding to us," said Ruto.

Wetang'ula said his decision to team up with Ruto was the best owing to the fact that the former alliances with ODM leader Raila Odinga had not yielded any fruits.

He castigated President Uhuru Kenyatta and ODM leader Raila Odinga for trying to choose friends for them.

"Nobody should pretend to choose friends for us, we are not slaves of anybody," said Bungoma Senator. 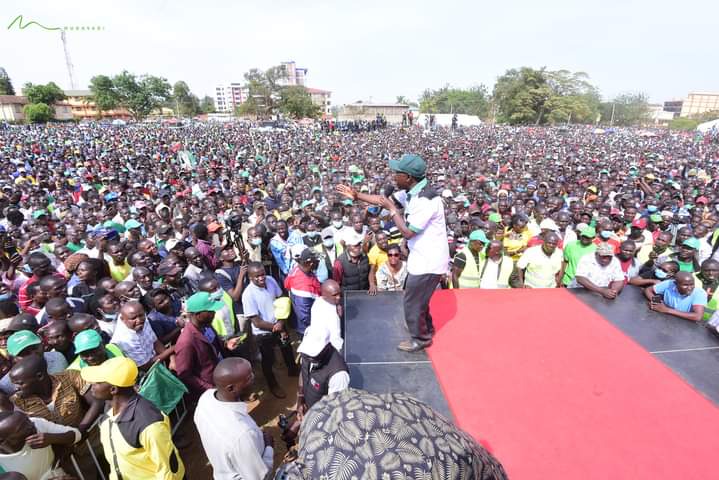 The Ford Kenya party leader narrated that despite Odinga Joining hands with President Kenyatta in the handshake he had neglected the Mulembe nation taking all projects in his Luo Nyanza backyard.

He said it was important that they form an alliance with the winning team to ensure that they are in government to be able to revive the economy of the region.

"All our main industries are dead including Malakisi ginnery, Pan paper, Kitinda dairx, Mumias Sugar and Nzoia sugar, we must make sure we join hands with friends so that revive our industries," Said Weta.

Wetangula recounted how his former partner Odinga frustrated him both as Senate majority leader and further sponsoring a coup in his Ford Kenya party.

"He orchestrated the move to oust me from party leadership and even went further to try and oust my brother Musalia," Said Wetang'ula.

He dismissed the Western Mps who had defected to Azimio la Umoja, adding that most of them were weak with zero influence. 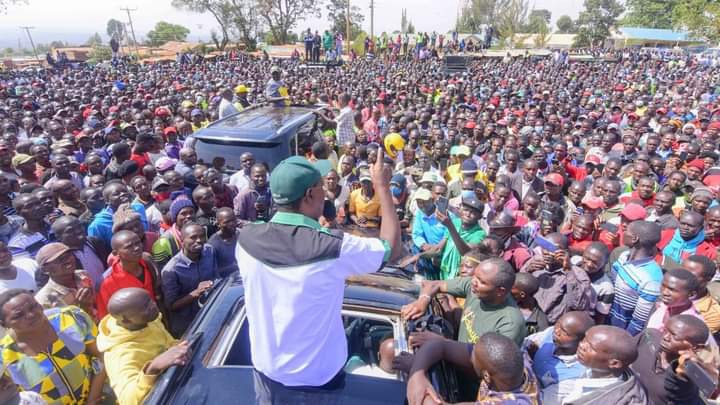 "We have lost weak friends and got more stronger and formidable friends," said Weta.

He thanked the Mulembe nation for accepting his working with Ruto saying that it is the only way they will benefit.

Hillarious Cartoon Of Raila and Ruto