By TrendingTings (self media writer) | 1 month ago

During a roundtable interview with team journalists from various media at Karen for the purpose of directly engaging Kenyans on manifesto and plan they have to solve challenges in the Country, Martha Karua, the running partner for Azimio, attacked the Kenya Kwanza Presidential candidate. 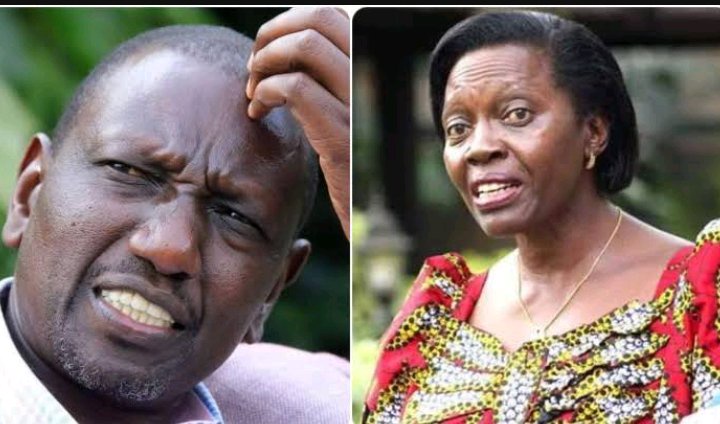 While speaking, Karua asserted that the Deputy President is unable to pick and choose which aspects of the government he takes credit for and which parties he rejects as his own. According to her, " Given that Uhuru Kenyatta and William Ruto were elected together as a duo, it is extremely hypocritical for one to stand at a podium and describe what he has influenced while simultaneously disowning failure. As a result, the second in command needs to accept some of the responsibility for the collapse of Uhuru' s Jubilee government. "

In his response, Raila stated, " Definitely, unquestionably, I would accept the results and congratulate the victor. " 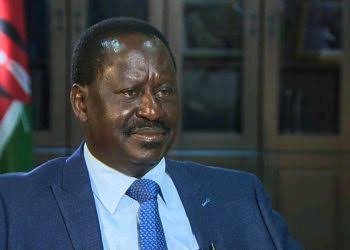 However, he made a commitment (if elected) that his administration would lower the cost of living within the first 100 days of his administration and extending TVET to all of the sub counties. In addition to this, he has given his word to the people of Kenya that he will bring back the Kazi Mtaani to help those Kenyans who are currently without work. 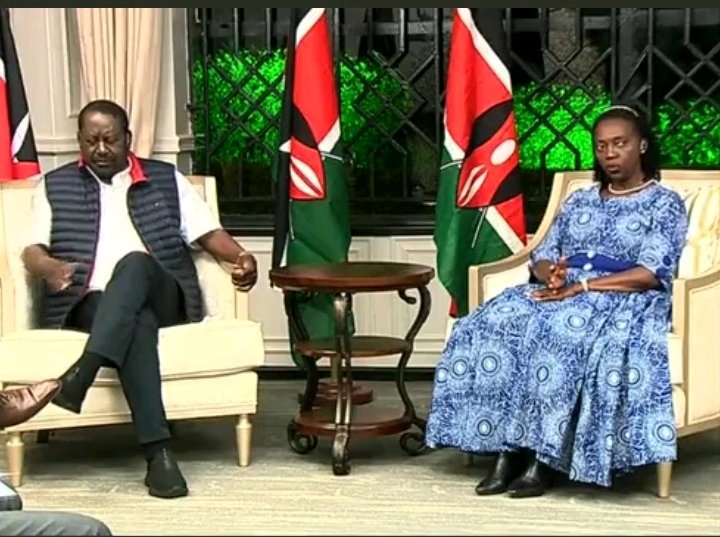 The former premier Raila Odinga has confirmed that President Uhuru Kenyatta will not have any role in his Azimio administration as alleged by naysayers. According to him, Uhuru is merely seeking for a better Kenya and that' s why he is backing his StateHouse candidacy dreams. 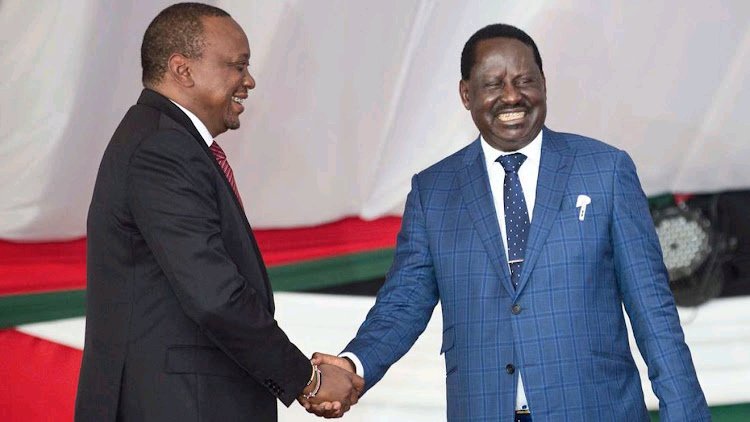 Joy In ODM As Their Candidates Win All Top County Seats In Homabay.

Provisional Presidential Results As At 14:20PM