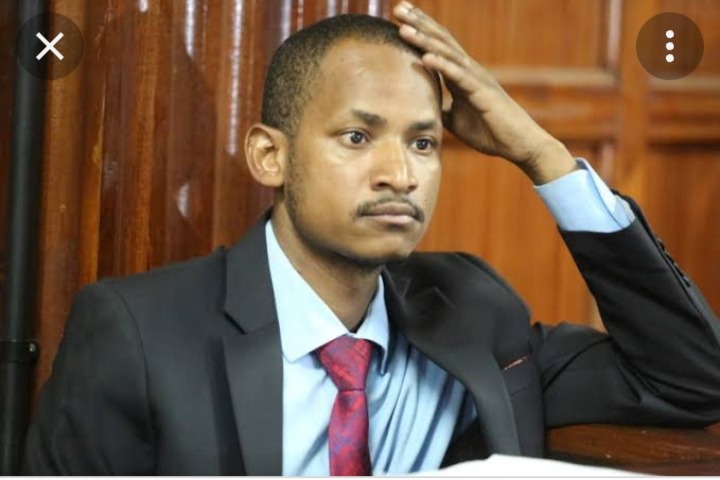 Babu Owino, Embakasi East MP photo in the past event

Babu Owino Embakasi East MP sets record straight on the claims that he was involved in the murder of the Returning Officer. IEBC boss Wafula Chebukati, announced on Friday August 12, that Daniel Musyoka went missing on August 11 and could not be traced. He further added that that the commission could not reach him through his phone as it was off.

Police officers from Loitoktok, Kajiado South county confirmed that they received a middle aged man was found in the forest.

However allegations have been circulating on social media, alleging that Babu Owino, Embakasi East MP was involved in the murder. However this evening, he break silence and futher dismissed the allegations, citing his opponents. A thing that sparked alot of reactions from people across the country. 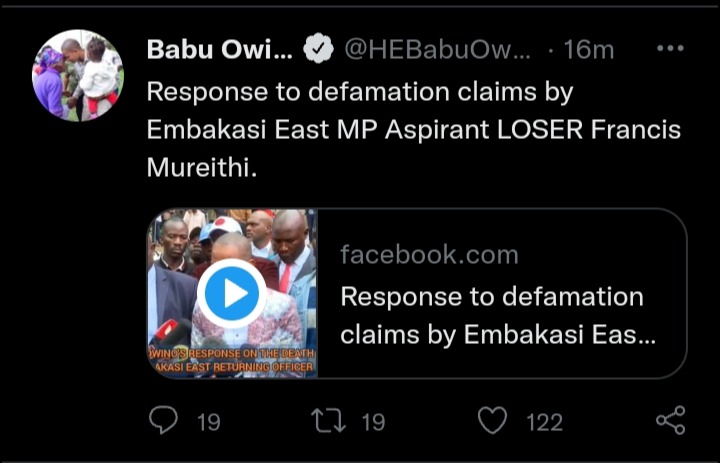