In his kakamega tour and the western region at large, politics took shape in the line of deputy president's visit in the region. Various member of parliaments joined with the second-in-command for the tour propagating the 2022 presidential ambition. Strange things came out of the dark as the newly elected members of Parliament revealed what happened in the by-election. 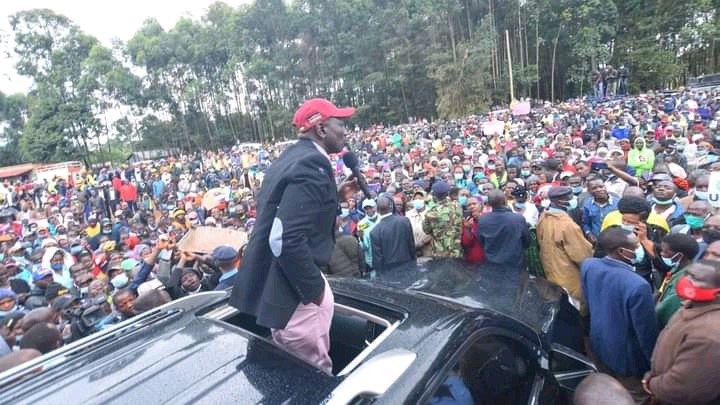 The deputy president outsmarted Raila and Uhuru by showing a trick which was revealed in his kakamega tour. The contesting members of Parliament who were in front of the just-concluded by-election were the first people to welcome the deputy president in the region. This shows that the second were manipulated and became the competitors that were sponsored by the deputy president even though one was from Ford Kenya while another one was in UDA. 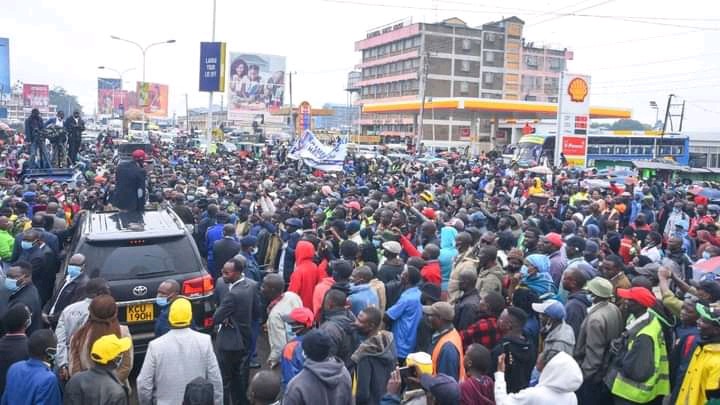 This however reviews the tricks that the second-in-command DP ruto arranged for both Raila and Uhuru having and two candidates that were the first and the second in the by-election results. It however shows why the deputy president is a genius by combining both the votes in one basket but in different political parties.