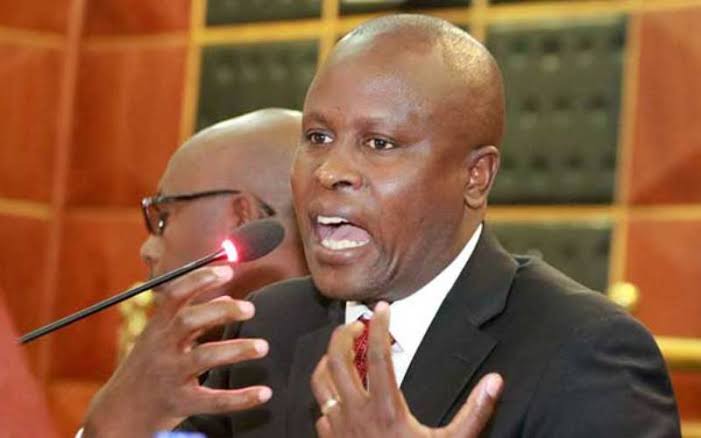 Rut has since begun his campaigns and has been seen crisscrossing the country on a daily basis. The speed with which he conducts his campaigns, on the other hand, has piqued the interest of his opponents.

Ruto has campaigned in multiple counties on the same day, on tours that typically include up to six stopovers. He held 133 meetings in 20 counties in the last month, for example.

However, Kega has warned that the DP will soon wear out, pointing out that he appears to have failed to emulate his tribesmen, who are long distance runners, and is sprinting in a marathon. He claims that presidential campaigns in Kenya take only two to three months, and that Ruto's decision to start his eight months earlier will cost him dearly.

He went on to say that as Raila's troops, they are content to sit back and watch Ruto exhaust himself, after which they will come out to undo any progress he has made by launching their campaigns so close to the elections.

But Ruto has said that what he is doing is approaching the electorate early, and on Thursday he told Raila that if he does not, he will lose again and will once again blame rigging.