By Laureen_aseka (self media writer) | 2 years ago Junet Mohammed the Suba MP and Mombasa Governor boarded a Private plane to go visit the former Prime Minister in Dubai who had undergone a minor back surgery.

When the two shared a photo while in the plane, there was a lady handbag placed besides them and KOT through VAR just confirmed one more member in the entourage and concluded it was Betty Kyalo.

The Twitter DCI's are said to have concluded that it was Betty Kyalo because she owns the same bag that was seen in the plane that the two politicians used to go to UAE. 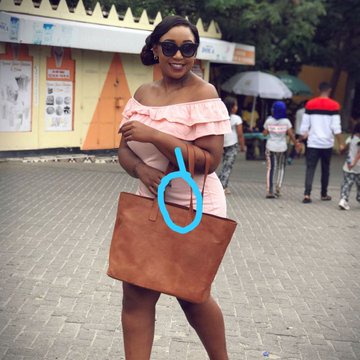 They further concluded that she was the one who was taking photos of Joho and Junnet while on the trip.

Betty Kyalo has debunked the rumors that she has traveled out of the country. She posted pictures while in her new launched salon in Nairobi and confirmed that she was in the country.

Gorvernor Joho and Betty Kyalo have been in a relationship that ended years ago. The relationship was after Betty's breakup with his Ex-Husband and the father of her child, Dennis Okari. The relationship went public after Governor Joho sent his bodyguards to take a car he had bought for Betty while he was driving in the middle of Mombasa road.

With COVID-19 pandemic Netizens have blasted Joho and Junet for spending millions to go visit Raila Odinga yet Kenyans are suffering with the difficult economic times.

Winnie Odinga the daughter to Raila Odinga confirmed that the ODM party leader was fine and he had a successful surgery.

Content created and supplied by: Laureen_aseka (via Opera News )

10 Things Every Woman Deserves In A Man No Matter What

The First Place Rue Baby Went to After Landing in France Together With Her Mother, Akothee