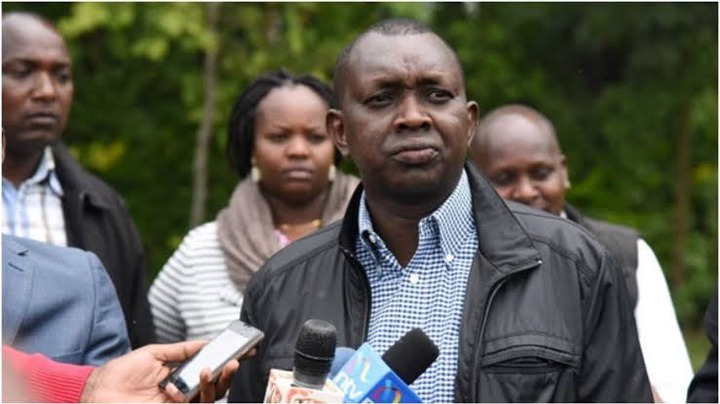 According to Oscar Sudi the result was biggest achievement of UDA given that it is still a new party in region perceived to be Raila Odinga's stronghold.

"Congratulations to our UDA candidate in Bonchari Madam Teresa Oroo, you've made us proud even if you've been defeated by 300 or 500 or so votes. I wish to thank our able campaign team led by Hon. Sylvanus Osoro and Hon. Omingo Magara. UDA Party being one of the youngest parties in Kenya and probably a new party in Gusiiland has recorded exemplary performance, "Oscar Sudi posted on his Facebook page.

On ODM's part Sudi congratulated them for their conduct during the campaigns and election day.

"To our brothers in ODM, I personally congratulate you for displaying maturity and democracy throughout campaign period. To Matiang'i, Tuju, Murathe and Deep State shame on you! Mshindwe kabisa!" He added. 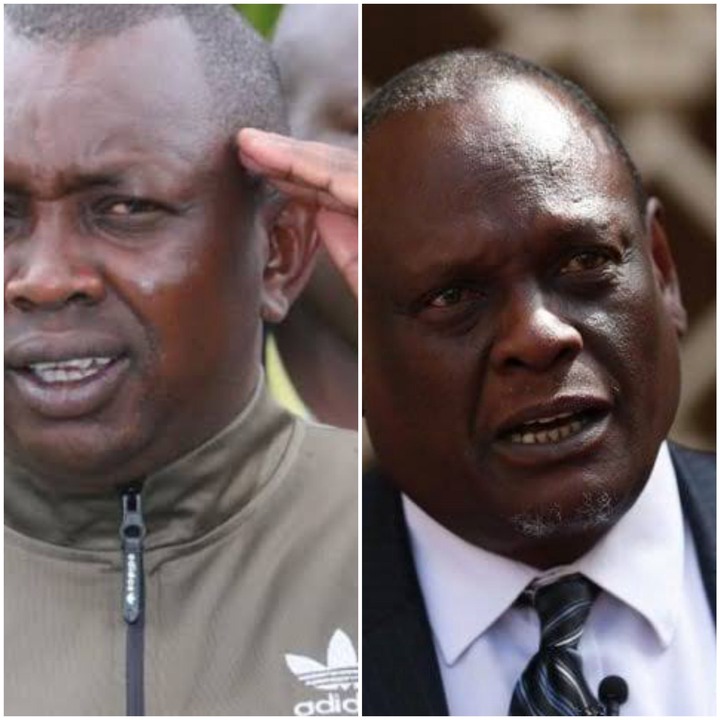 On the election day a number of ODM's and UDA's agents were arrested raising eyebrows on the intend of the arrest.

Shut up; Odinga's Office Goes After Kalonzo, Mudavadi And Others Fighting Jubilee-ODM Alliance

Today's Newspaper Headlines: Like All Of Us For Once, Mps Cry Lacking Money In Their Wallets

Igathe Break His Silence, States Why Uhuru Prefers Raila's Presidential Bid To That Of Ruto

Governor Mandago Makes This Announcement About Working with Donors

CJ Martha Koome Mourns The Death of A Top Judge, Who Was Her Friend

The Place, Date And The Budget Of Jakoyo Midiwo's Burial Ceremony