By COLLINSCHEP (self media writer) | 11 months ago 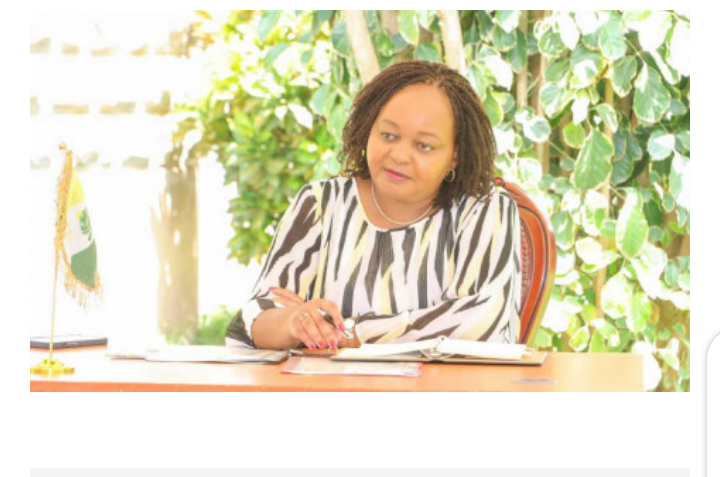 Kirinyaga Governor Anne Waiguru has rubbished reports claiming that she is set to receive a direct nomination from the United Democratic Alliance (UDA) to defend her seat at the August General Elections.

In a perceived attack on her rival Kirinyaga Woman Representative Purity Ngirici, Waiguru underscored that her place in the race for Kirinyaga’s top seat is not guaranteed and that she would await UDA nominations, slated for April, like every other aspirant.

The pro-UDA governor similarly urged political hopefuls to standby earnestly and await the party's primaries, which she says will be conducted in a transparent and fair process.

Following her exit from the DP Ruto-led party in December 2021, Ngirici, who has expressed interest in dethroning Waiguru at the polls, expressed fears that she might be hounded out of the party’s nominations.

Despite assurances from DP Ruto, Ngirici decamped from his outfit and announced that she would seek Kirinyaga’s governorship as an independent candidate.

Content created and supplied by: COLLINSCHEP (via Opera News )