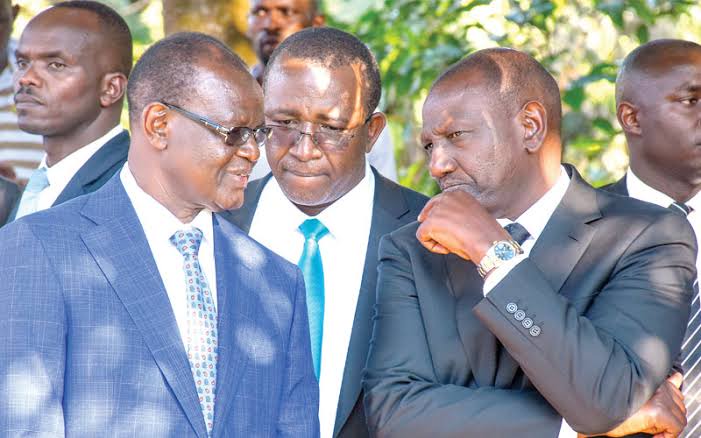 Meru County governor and the Devolution Empowerment Party leader Kiraitu Murungi has today skipped the Azimio la Umoja running mate nominee Martha Karua tour in the county two days after she was unveiled by the coalition flag bearer Raila Odinga on Monday at the KICC.

Martha Karua who began her Mount Kenya journey yesterday in her home county Kirinyaga has today visited various parts of Meru County, but in some regions she experienced a low turnout. 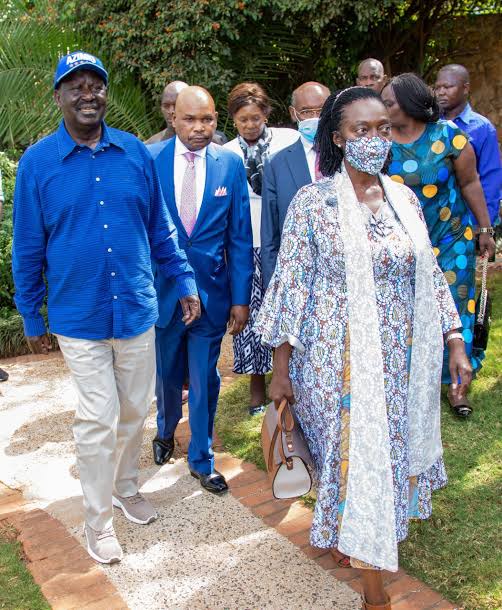 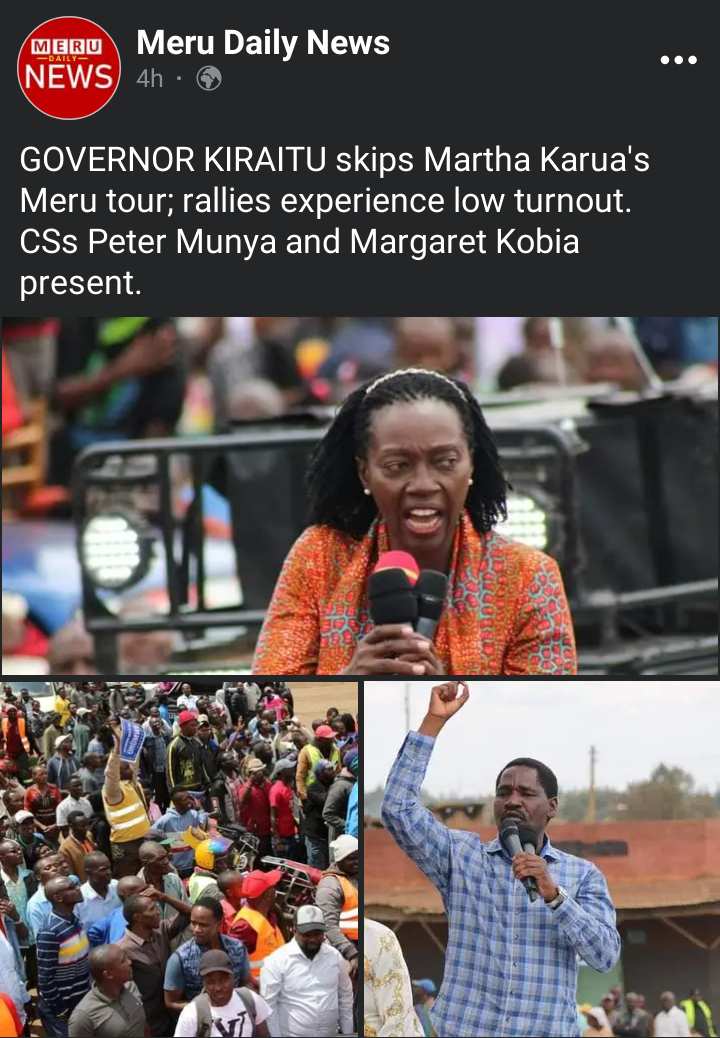 Speculations have however risen higher over a possible fall out of the Azimio la Umoja coalition members in the county following the supremacy battles between Munya and Kiraitu that began way back after the 2013 general elections. 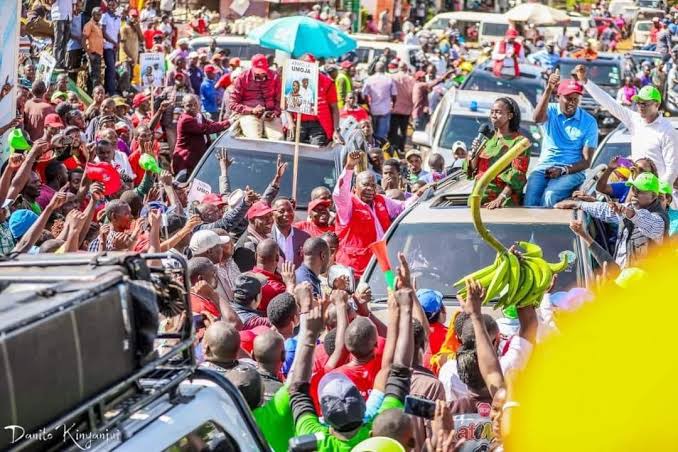 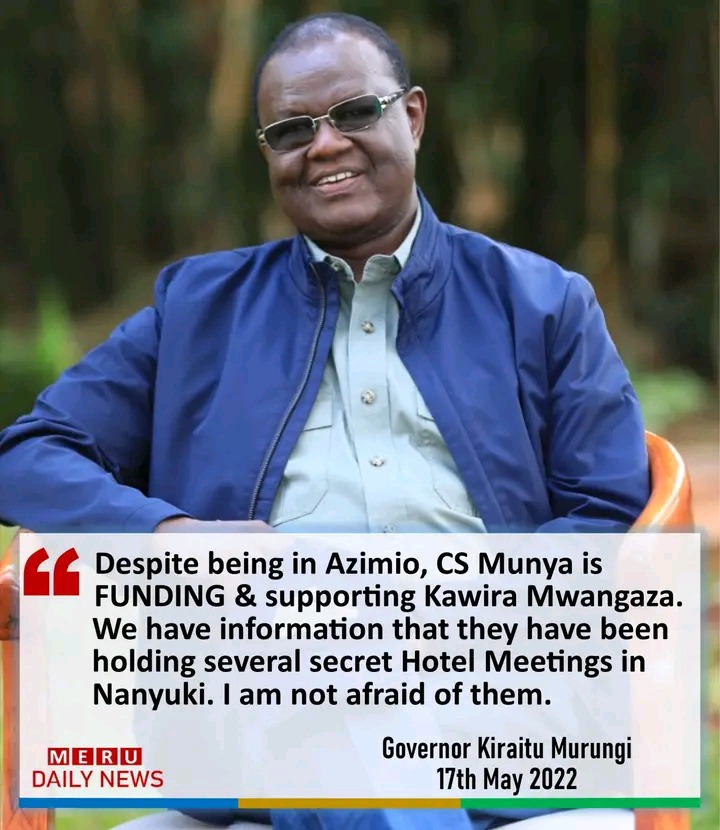 The said allegations might however be the main reason the former Imenti South lawmaker failed to show up in the rally.

Good News For All Safaricom Users As Sh100,000 Interest Free Loan Is Made Available For All