Governor Kinyanjui's Message To Kenyans Amid The High Political Temperatures

With the third general elections to be conducted under the new constitution being just around the corner, there is so much political tension in the country. Political temperatures are at the peak and should they not be dealt with at the earliest time possible, they might be a grooming site for trouble. 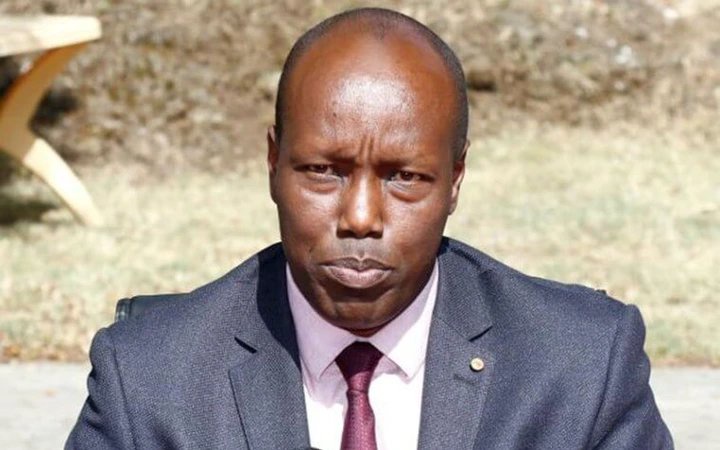 It is important to note that the nation is made up of a large number of local communities. These communities are distributed in different regions hence it is not a strange thing for a person to find themselves in a region full of strangers. As a result of this diversity, there is need for the people of Kenya to embrace peace and unity as indicated in our national anthem. Being an electioneering period, politicians tend to utter some words that if not well filtered have the ability to ignite a lot of violence. There are generational theories that people from the vote rich region of Mt Kenya and those from the lakeside region should not embrace each other. A narrative that different scholars classify as generational ignorance and stupidity. Amid the increased political heat, Nakuru county boss Hon. Lee Kinyanjui has opened up sending a message that is likely going to calm down the people ahead of the August polls. 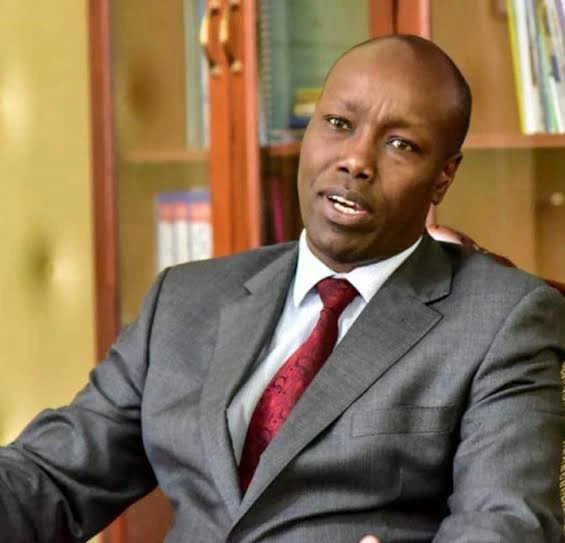 Speaking during an exclusive interview with Kameme television on Tuesday morning, governor Kinyanjui informed that the laws of Kenya are always crafted in the national assembly by legislators elected by voters from different constituencies across the country. He said that at the current moment, there is no law prohibiting any person from embracing another. He went on to say that the laws are made in pure English and not in any of the local languages. In addition to that, he urged Kenyans to elect legislators to elect persons with the ability to communicate fluently in the national language to avoid some mega problems. 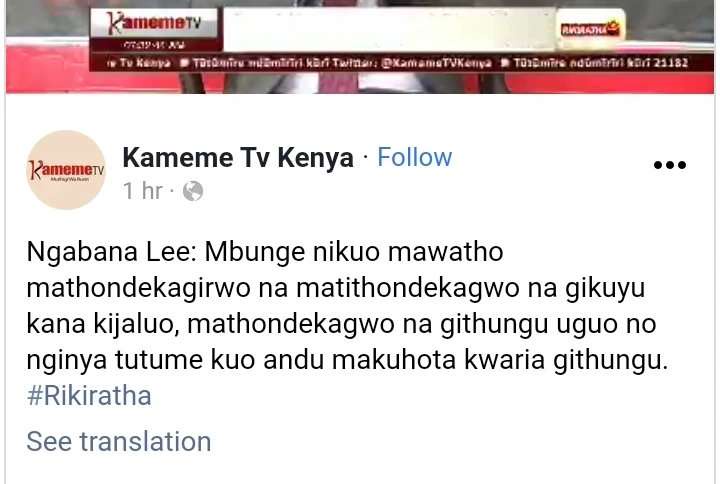 Just In; UDA Aspirant For Rware Ward Has Dropped From The Race