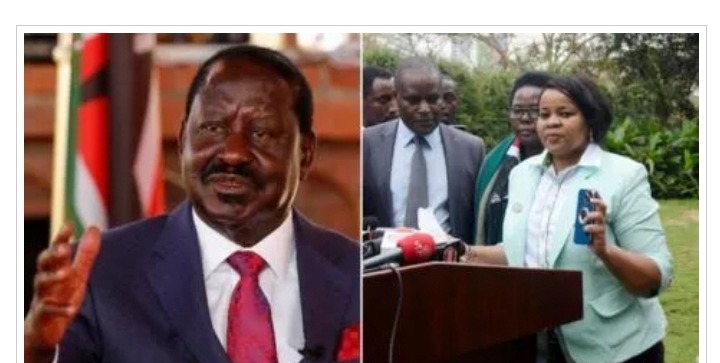 For the first time, former prime minister Raila Odinga discussed how the controversial press conference by dissident IEBC commissioners compelled him to accept the election results.

On Thursday, September 29, Raila said that he was concerned about the country devolving into disorder as a result of the opposition to the election results by the IEBC deputy chairman Juliana Cherera and her colleagues Irene Masit, Francis Wanderi, and Justus Nyang'aya. 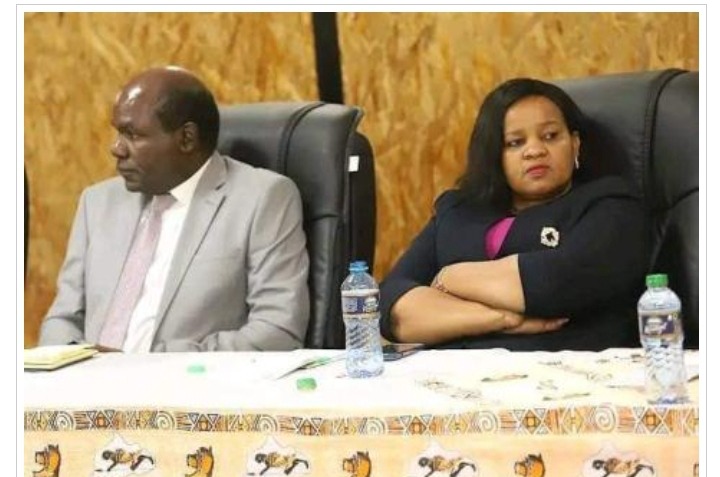 Raila cited a comparable incident from 2010 in Ivory Coast, where the election body chairperson hastily revealed results after arguing with juniors. After the election, there were clashes in Ivory Coast, and the previous president Laurent Gbagbo was charged with crimes against humanity by the ICC (ICC).

Wafula Chebukati, the head of the Independent Electoral and Boundaries Commission of Kenya, also proclaimed William Ruto the president-elect at Bomas of Kenya while his deputy contested the results at a concurrent press conference, almost following the same path.

After being chosen to act as a mediator between the opposing factions, Raila recalled how he saw the aftermath of the Ivory Coast battles.

"That member of the Ivory commission (who tore the results) was acting on behalf of the then President who had lost the election. The chairman of the electoral body went to a secret location and announced the results then left the country in a quagmire.

"Close to one million lives were lost. I was appointed by the African Union to go and meditate in that conflict," he stated.

Despite the Supreme Court recognizing Ruto's victory, Azimio la Umoja's supporters continue to insist that they were the winners of the presidential election. 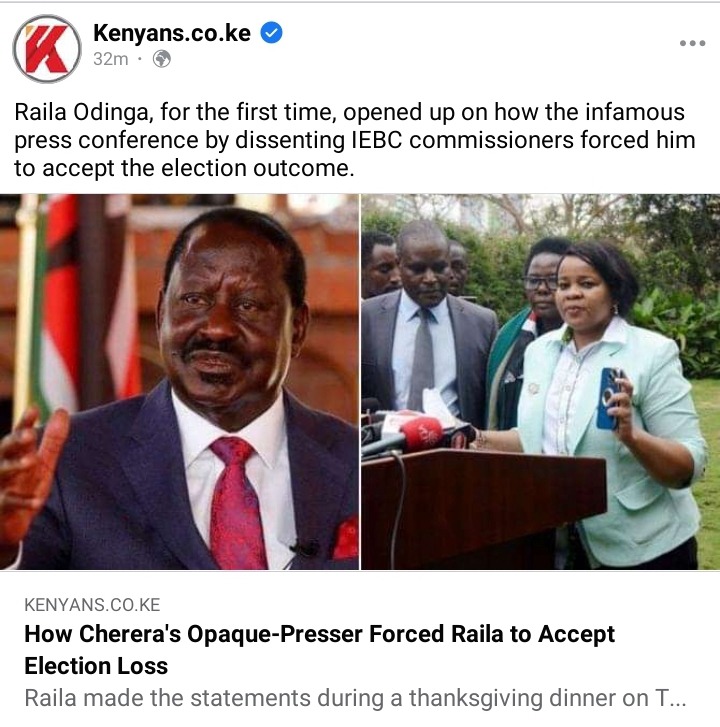 The Supreme Court reduced Chebukati's authority by declaring that he lacks the unilateral authority to independently verify and declare presidential results. Azimio criticized this decision as having "double standards" given that Chebukati's declaration of Ruto as the president-elect was upheld.

"The Court finds that there was a boardroom rupture and that the Commission has to act in unison, but curiously says there is no evidence of a violation of the Constitution.

"Indeed, the Court dismisses its own holding about all the members of the Commission being involved by calling the happening at IEBC as “quorum antics”," the letter signed by Raila's ally, Makau Mutua and lawyer Paul Mwangi slammed the apex court.

Ruth Kulundu, the IEBC's deputy CEO, found herself in the middle of a dispute between breakaway factions when her employer, CEO Marjan Marjan, accused her of supporting the Cherera-led side.

On Friday, September 30, the High Court nullified Marjan's orders, leading to Kulundu's reinstatement to the position.

But ahead of the 2027 elections, Raila has pushed on revamping the IEBC and the judiciary.

Orengo Speaks Out, Alleges What IEBC Has Become As He Predicts Turf Future For The Following

What's Cooking? Speculation Rife as Jubilee is Set to Hold a Press Briefing to Address the Following