Raila Accused Of Planning To Frustrate Mudavadi Ahead Of August Polls 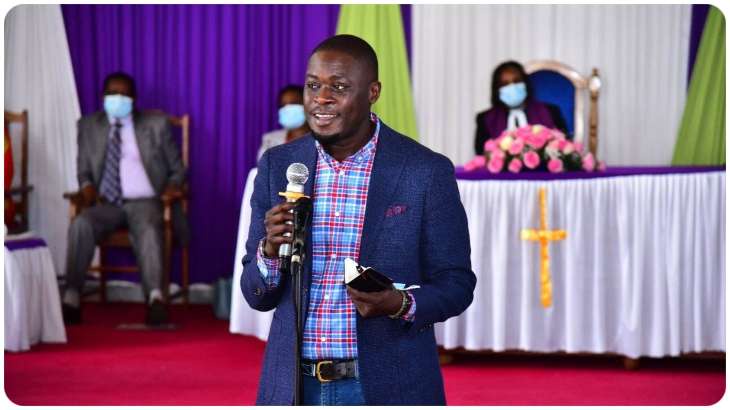 Without naming names, the Jubilee legislator said that the previous prime minister funded Kanduyi MP Wafula Wamunyinyi and his faction to sow dissension in Mudavadi' s party in an interview with the Star on Friday, January 28.

" It is obvious now. Some people were being paid to create discord in ANC, we have evidence. They are trying to play down the influence of Musalia Mudavadi, " Sakaja said.

While describing the DAP- K as an ODM in blue jacket, Sakaja, who is running for the Nairobi gubernatorial seat in the August 9 elections, also claimed that Raila paid DAP- K chairman Wafula Wamunyinyi to foment trouble in FORD Kenya while he was still a member.

" DAP- K is nothing more than an ODM dressed up in a blue jacket. They are funding it, and there is where the utapeli is. " If you look at the chairman, Wafula Wamunyinyi, you can see that he was obviously hired by Raila to cause difficulties in Ford Kenya against his coalition partner NASA, " he claimed. 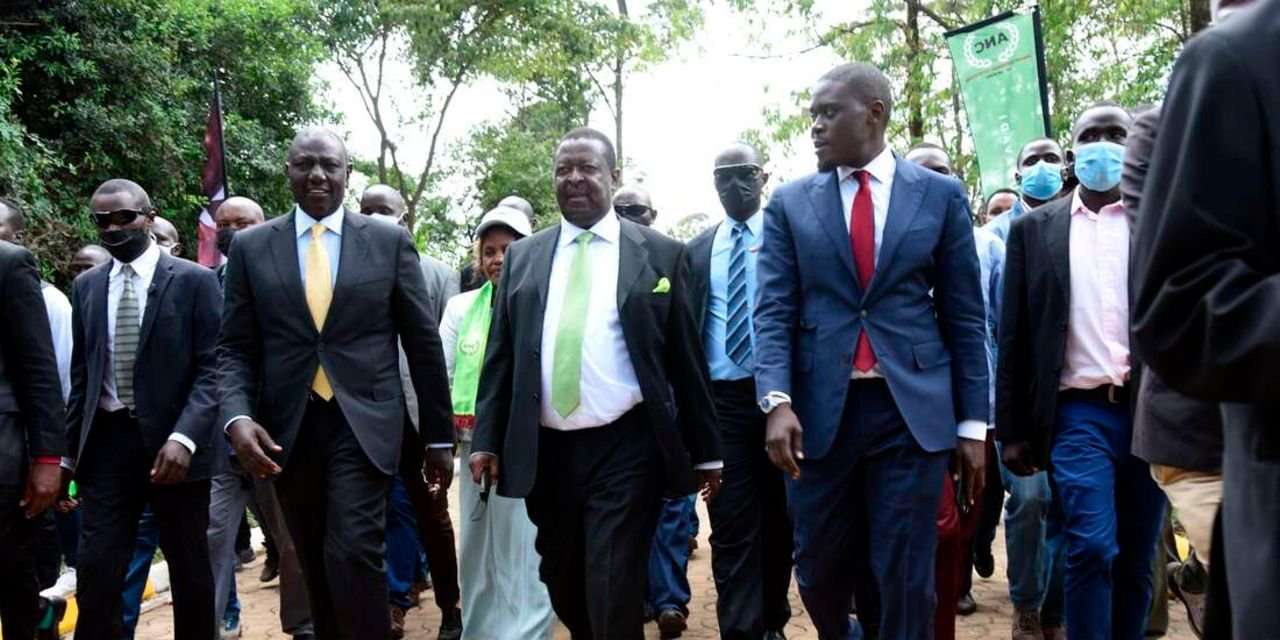 This comes as the majority of the Amani National Congress party has abandoned Mudavadi, with DAP- K and Azimio benefiting the most from the defections.

During a joint rally in Nakuru with Deputy President William Ruto, Musalia Mudavadi, and Ford Kenya leader Moses Wetang' ula, Malala declared, " The government has been calling ANC MPs encouraging them to leave the party by giving them money. " 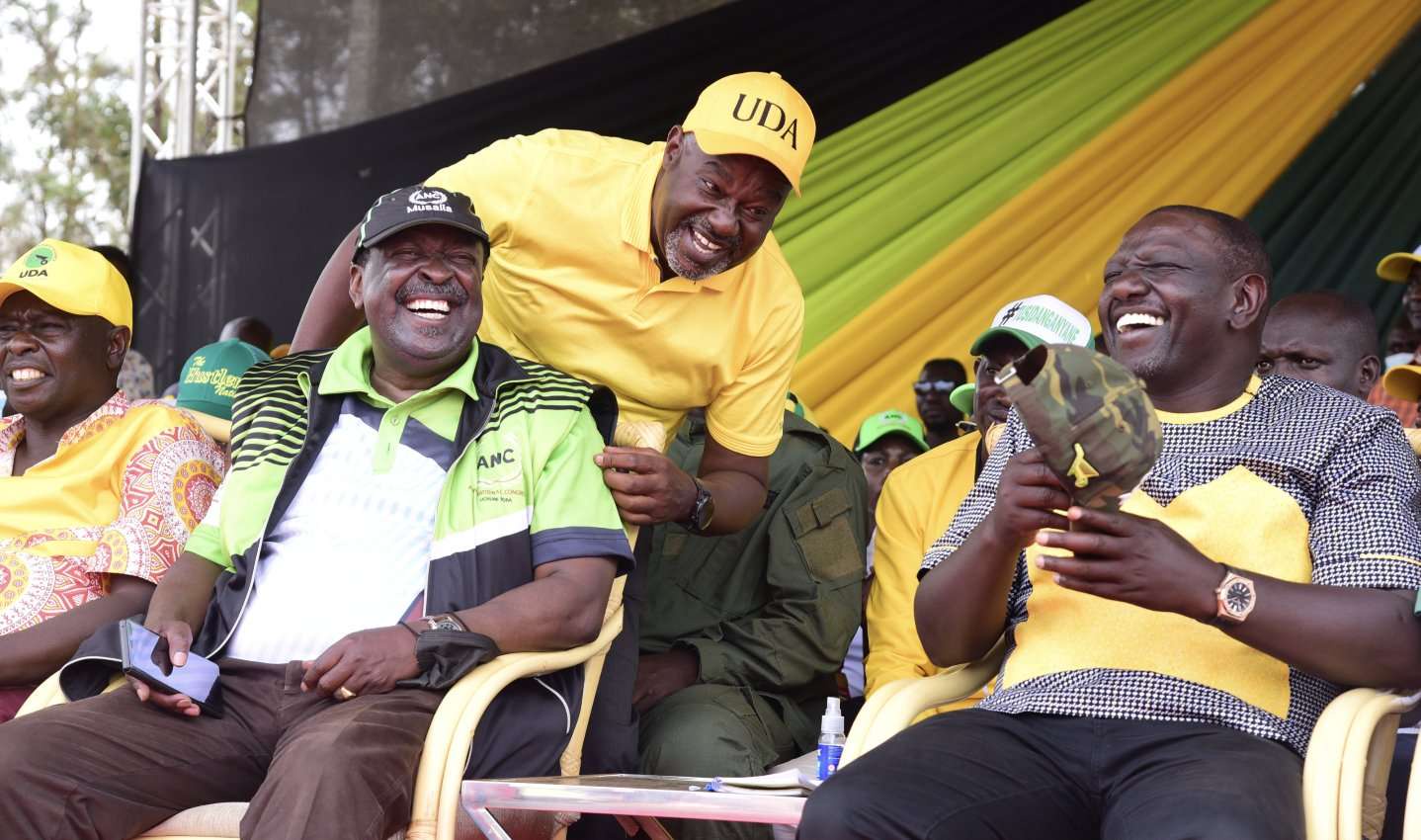