By Kenyahub (self media writer) | 3 months ago

The hustler nation is gaining popularity in the country, with the movement having joined forces with both Ford kenyas Wetangula and Amani National Congress Musalia Mudavadi. Today, the movement was in Bungoma county. With this being both ANC and Ford Kenyas Stronghold the rally where Ruto appeared to be a guest witnessed a massive attendance. 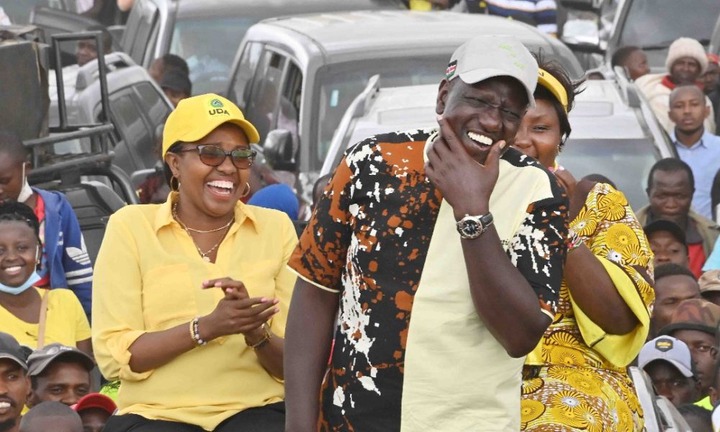 The Posta grounds were filled to capacity as the streets became crowded with people. This proved Mudavadis critics wrong as he has proved to continue commanding a huge support from the region. Ruto is a happy man as his camp is now showing a brighter future with support from a region which greatly voted for Raila in 2013 and 2017. Rutos intentions were clear and unmatched as his guest moves drew much excitement when he rose to the podium for a speech. 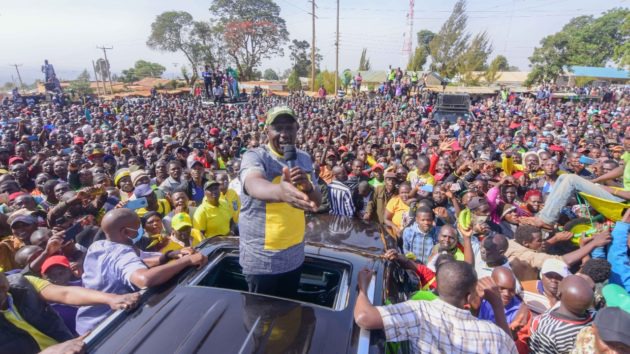 Mudavadis critics are confused and are left without much options to continue showing criticism. Today rally in Bungoma is described by many as a thanksgivings event where Ruto was giving to his new found friends who gave him a massive support. Watch the whole of Rutos speech at Bungoma Posta grounds using the link provided below. https://www.facebook.com/williamsamoei/videos/2888363854787904/

Why Kenya should move to digital elections as early as for the 2022 general election.