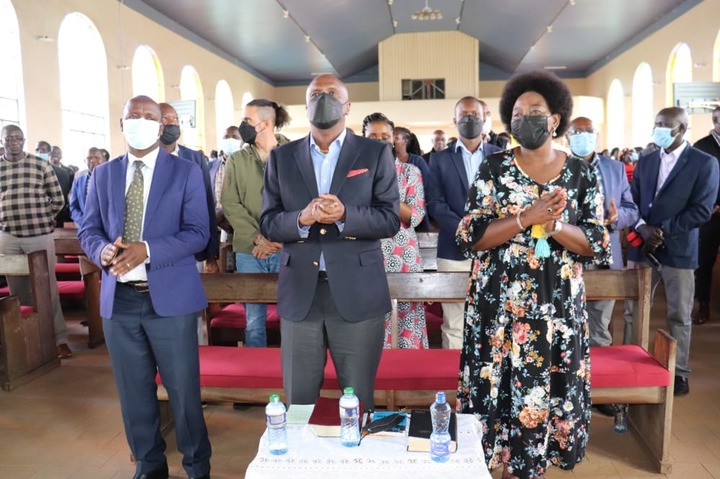 Baringo County Senator Gideon Moi has attracted attention after a unanimous mzungu was seen providing him with tight security when he officially launched his senatorial bid on Sunday in Baringo.

Gideon Moi who had earlier worshipped at AIC Kabartonjo together with the county's woman Representative Gladys Tungo was spotted having a mzungu guard behind him, who kept vigil for the better part of the service. 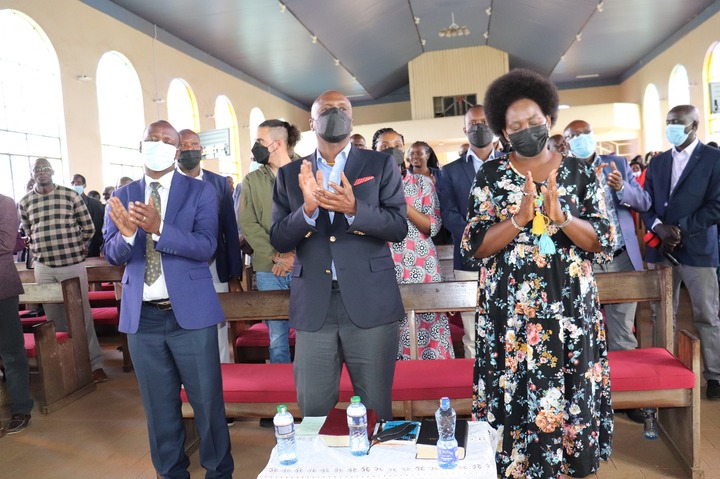 The same security was also spotted hanging on Gideon Moi's campaign car when the senator was meeting Kabartonjo town residents. At one time, he could be seen pushing away intruders who were trying to access and Gideon Moi on top of his car. 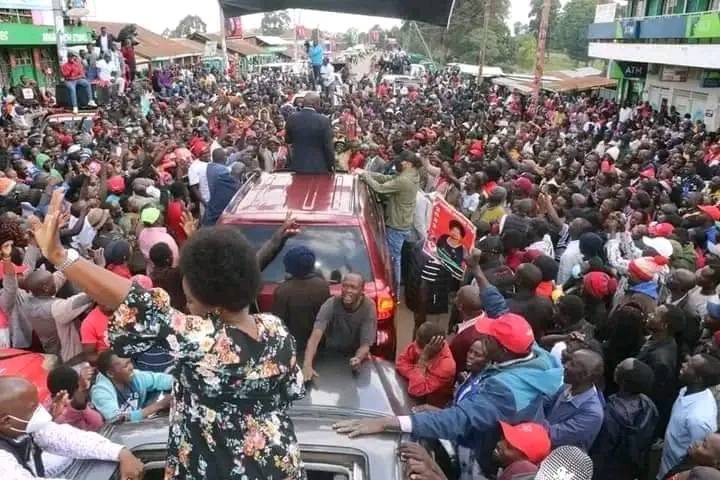 Speaking at Kabartonjo town, Gideon Moi urged residents to consider voting him in for another time, saying he had some unfinished projects to initiate. He also added that he had secured millions of maize bags that will be going to be given to Baringo people to cushion them from the high costs of unga. 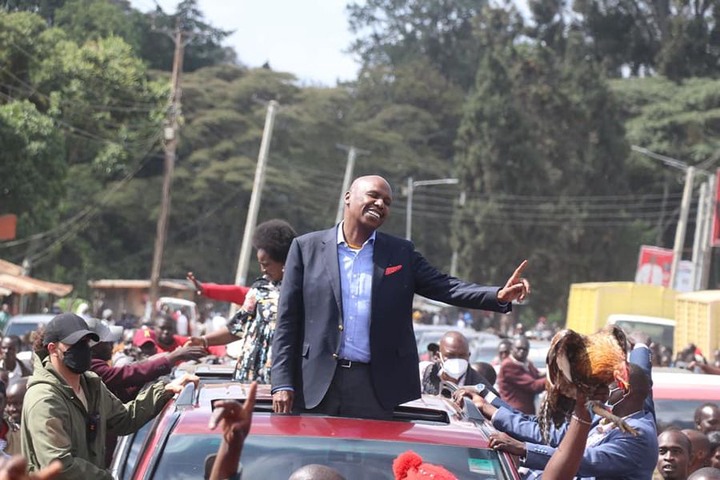 "In collaboration with the County Government of Baringo and the National Government, we will continue to push for meaningful development in our county to uplift the lives of our people.," said Gideon Moi

However, some of the residents promised to teach him a lesson in August, claiming he only tours the county when he needs votes but disappears once elected into office.

Many accused him of doing little to address the rising insecurity in Baringo county caused by bandits.

"Cheptumo is best to lead baringo in senate he can speak his mind issues with insecurity, education, starvation be resolved. Rather than someone controlled elsewhere. Mr i vaat yes." said one user

"I personally and the people around me not forgetting my friends will want to see you retiring forthwith,you are the worst person to lead baringo, Insecurity is rampant and don't say nothing about it?" posed another. 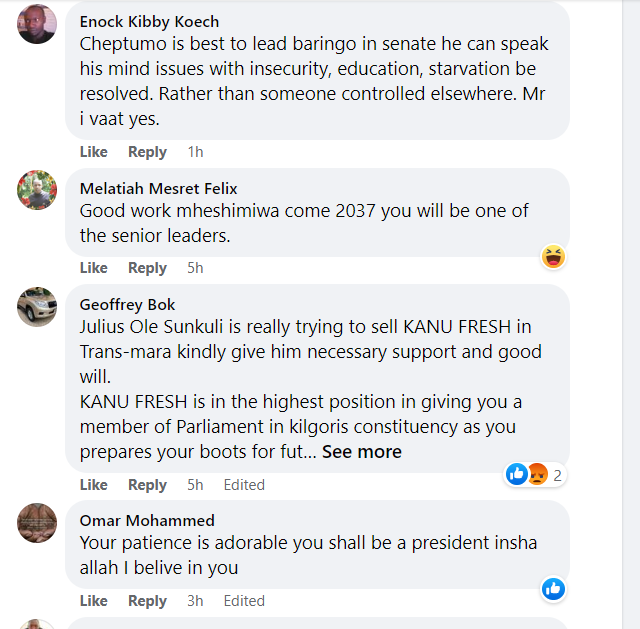 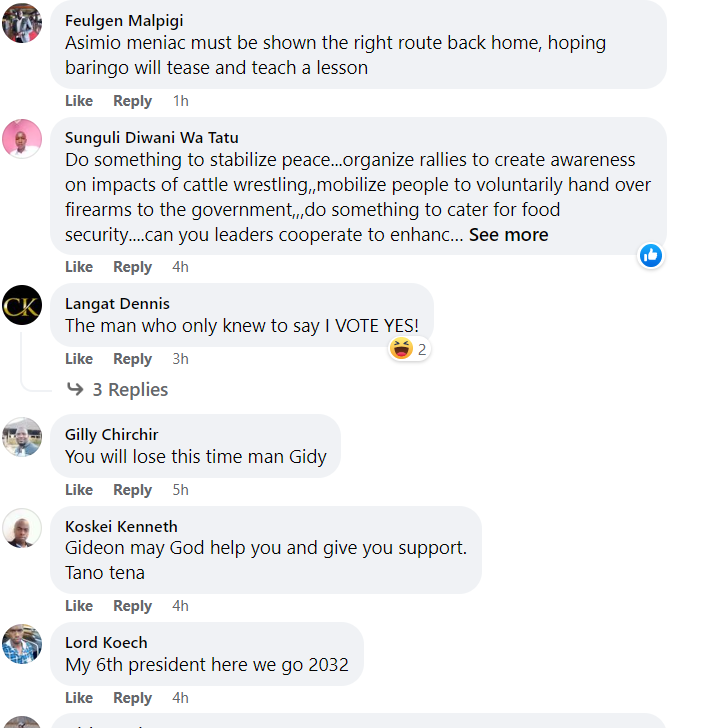 Just in: Kisumu Residents Now Say They Will accept Whoever Will be Declared President by IEBC

Presidential Results Declaration Imminent As The IEBC Completes The 34A and 34B Verification Forms.