By Presswriter (self media writer) | 24 days ago 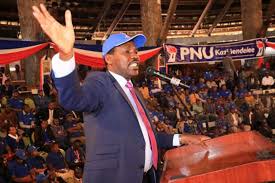 Initially associated with Kenya's third president— Mwai Kibaki, the PNU party has been used by different politicians in the past and present to secure political seats. In 2013, Martha Karua was PNU's presidential flagbearer of the PNU party, though she eventually failed to win.

Different politicians including Meru governor— Kiraitu Murungi are strong members from the party. Kenya's Ministry of Agriculture CS Peter Munya has also associated himself with the party. 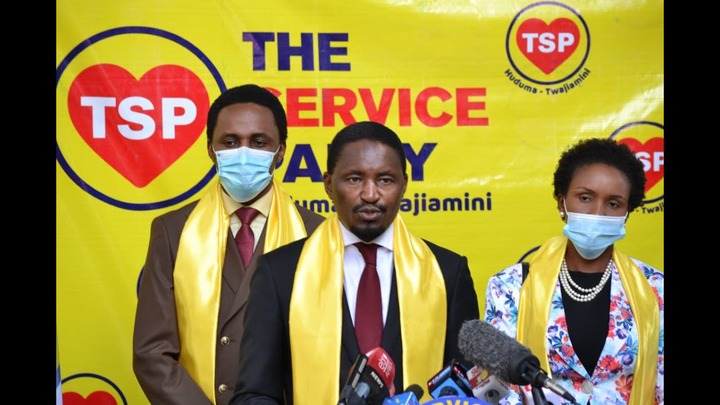 This party was formed by the former Agriculture Cabinet Secretary— Mwangi Kiunjuri. It was launched on 24th June 2020 and its current party leader is Mwangi Kiunjuri. Although initially believed to be the party that Kenya's deputy president; William Ruto will use for 2022's presidential elections, Ruto eventually opted for UDA. 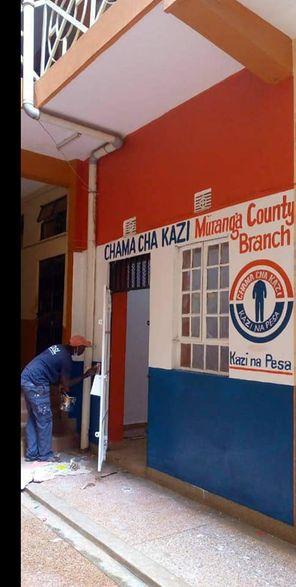 This party is associated with Gatundu South Constituency's Member of Parliament— Moses Kuria. Unveiled on August 2021, Moses Kuria has said that the party will be opened to be used by any candidate during the 2022's elections. Moses Kuria was initially associated with the People's Empowerment Party but later left it due to reasons known to him only.

Although being the party leader, Moses Kuria has said he will not be contesting for any seat in the next general elections. 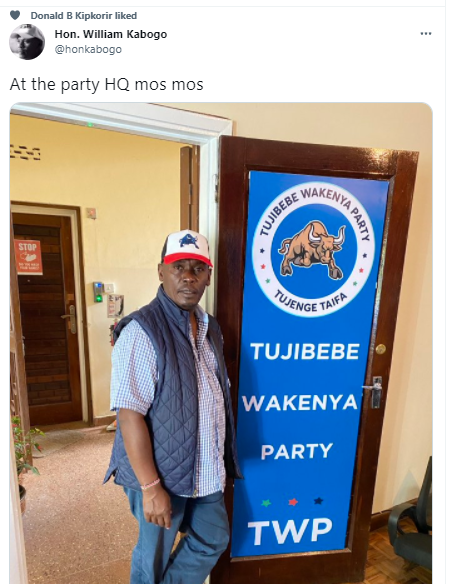 This party was unveiled on 23rd August 2021. It is associated with former Kiambu Governor— William Kabogo.

Although his final decision is yet to be made public, William Kabogo has in the past said he is interested in running for the presidency during the next year's elections.

Many other parties are available and may be more popular than these mentioned. However, the criteria used here is the origin, not popularity.

Big Blow To Mudavadi, Muturi, Mutua, Kalonzo And Others As They Are Termed As Donkeys By Maangi

Kalonzo Ally Admits That William Ruto is Better Placed To Become The Next President, Cites Reasons

Ruto Confirms He Will Attend Mashujaa Day Celebrations Amidst Speculations