Nyeri: Ex-MP Wambugu Reacts After A Politician Branded Him Broke 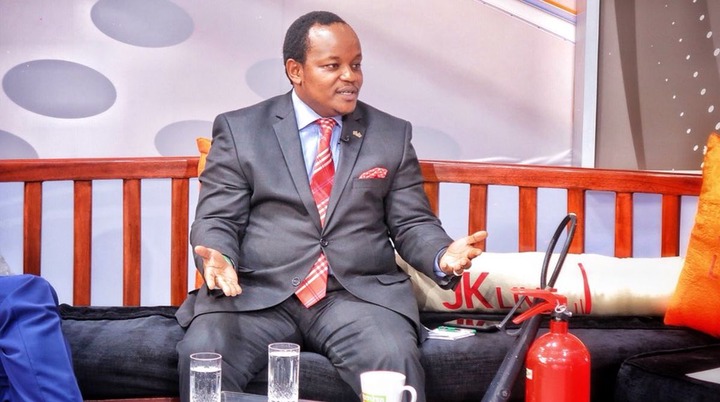 Former Nyeri Town Member of Parliament Ngunjiri Wambugu has reacted after a politician referred to as Kamau Gatwechi branded him "broke".

In a Facebook rejoinder on Friday, Wambugu took issue with Gatwechi's caricaturing criticisms after the latter claimed that ex-MP had changed his political tune, and started spewing kind words about the government of president Dr William Ruto for perceived monetary gains, since he no longer accessed the largesse of being in power. Link: https://www.facebook.com/100044161163436/posts/pfbid0383ueFMExrVN2Ly44DtQFLYpAL8o6Cow5muv5Z26DzbgWnAT6GaGLgwnUiiua62QYl/?app=fbl 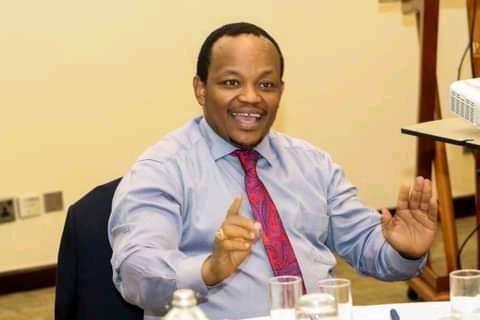 "How fast does a Rtd. Politician get broke? From his recent Facebook post Hon. Ngunjiri Wambugu appears to be warming up to a political outfit that he called out for anti-egalitarian practices and tendendencies indeed he made some lazy bones believe it was a group of person who extolled autocracy on steroids. Or am I reading too much ? ??????" Questioned Gatwechi in a Facebook message.

The MP questioned whether it was wise for him to continue throwing tirades to Dr Ruto and his government, the way he used to do in the run to 2022 general election, when he was Kieleweke faction patron.

He wondered how the politician, whom he, according to him, had held in high regard would engage in such faulty criticism. He claimed he had resolved to publicly engage Gatwechi in public critique, now that he had decided to scoff at him.

Wambugu averred that he would constructively criticize but support Dr Ruto's government because it was now in power. He asserted he wished it well. 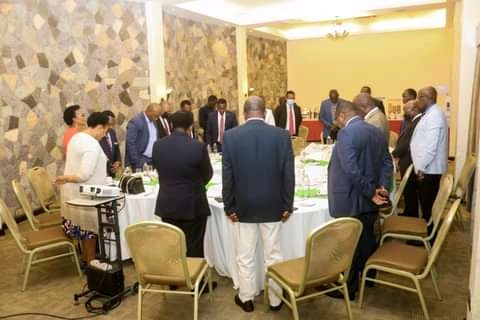 "Ruto was not my candidate in this last election. But due to no fault of mine he is now officially my President and the man running the government that will determine how the socio-economic environment will impact me and all the other 50M Kenyans," read part of his message.

This comes as the ex-lawmaker vowed to keep in check and at the same time, support Dr Ruto's government.