By OchiengSala (self meida writer) | 4 months 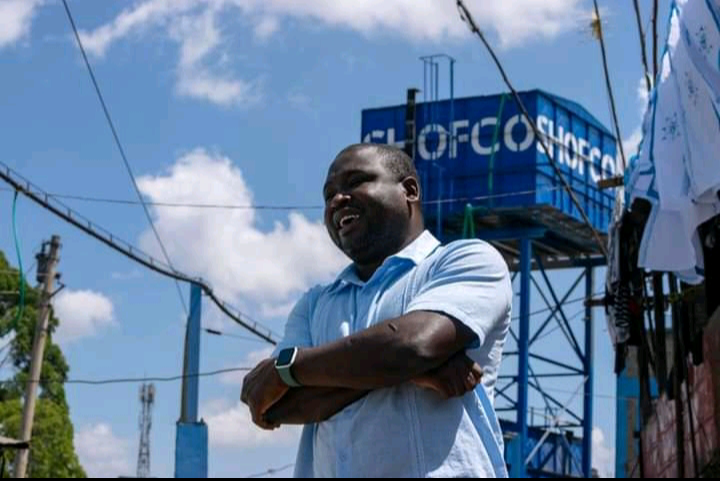 “With hope you can wake up in the morning and do something,” that was as the message from philanthropist Kennedy Odede, a man whose inspirational work in the Kenya’s informal settlement has earned him praise in Africa and abroad.

Appearing CNN’s African Voices Changemakers, a programme that focuses on African non-profit leaders with localized solutions, this week, Odede narrated how hope shaped his life as a poor child growing up in Kibera, Kenya and Africa’s largest slum.

Being the eldest in a family of eight children, the Kenyan philanthropist experienced extreme poverty, violence and resorted to street life at age 10 years and later joined a gang.

Advice from his mother, who couldn’t afford a decent life for Odede and his siblings, changed his life and with his resilience and hope to change his community for the better, he began to transform others lives. 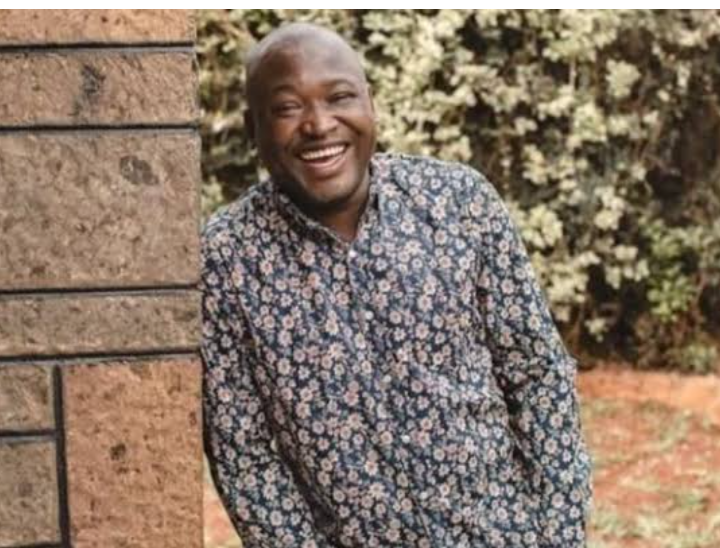 “I had grey hair at a very young age and I had kids laughing at me. This made me shy but my mother told me, ‘Ken, that is wisdom’. And she said, ‘you are the black Kennedy because there is a white (John F) Kennedy in America who became President and you are called after that man’. So I grew up knowing I am a leader,” Odede shared with the programme’s host Arit Okpo.

With his strong will and his mother fueling his ambition, Odede embarked on a journey that would later see him transform his community in a way he would never have imagined.

“I asked myself, ‘how can I do something for my community?’. I bought a soccer ball, organized tournaments that brought people together and we started interacting and doing things together like helping kids do homework. That is how SHOFCO was born,” added Odede.

Realizing he could do more for the community, Odede started SHOFCO (Shining Hope for Communities) in 2004 as a grassroots movement to catalyse large-scale transformation in urban slums by providing critical services for all. 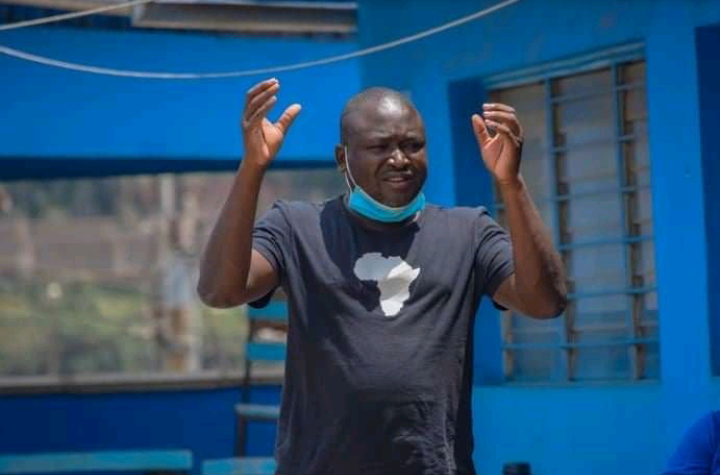 Odede told the American broadcaster of how a struggle to access clean water saw make the provision of this precious commodity on top of his priority when SHOFCO began.

“We used to walk several kilometres to get water and most of the time we would suffer water-borne diseases because the water we got was contaminated due to the underground pipes getting mixed up with raw sewage,” remembers Odede.

SHOFCO’s water stations proved to be Godsend to the slum community when Covid-19 landed in the country last March.

“We didn’t know Covid-19 would come when we put up these water stations but when the disease landed here, the first requirement was sanitation. We had to use our water stations for free and as you go there to take water now, you are given a mask,” Odede told CNN.

Odede also prioritized girl’s education having grew up witnessing a lot of gender inequality in the slum. He has so far founded two tuition-free schools for girls in Kibera and Matahre slums

“Women get abused in the slums. I saw mothers struggle so the dream was to one day start a school for girls in the slum and the dream came true,” he told Okpo.

Content created and supplied by: OchiengSala (via Opera News )

Willy Paul Confesses The Reasons Why He Ditched Gospel Music

Scientists Reveal What the Shape of Your Lips Says About You

Animals That Kills the Largest Number of Human Beings Every Year

Opinion: Significance Of 'Crucifying' The Flesh