Deputy President William Ruto has clinched the Presidential seat after a fierce contest between him and Raila Odinga.Wajackoya and David Mwaure also got some less thousands of votes.Up to now,Mwaure has said that the election that favoured DP Ruto was conducted fairly.He has already backed DP Ruto after being announced the winner by IEBC chairman Wafula Chebukati.He has also added that he has evidence that some Azimio goons tried to interfere with tallyings.

Western Kenya is now warming up for the 30% of the Government slots as promised by DP Ruto.However,this was based on the premise that both Musalia Mudavadi and Moses Wetangula bring at least 70% of the total votes from the region.Musalia has brought lesser votes than Wetangula in Bungoma. 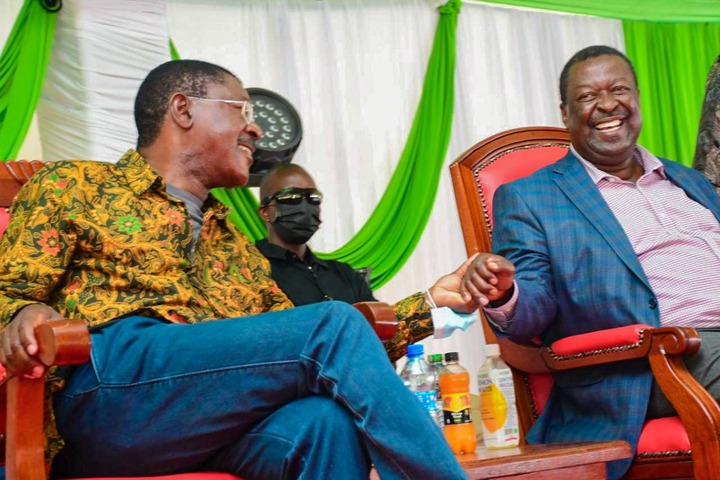 Wetangula was wise enough to have vied for the senator seat.He has successfully retained his seat.However,as per Ruto's promise,the senator is to be the Senate speaker.This means that once elected,he will shelve his position as Bungoma senator.This will leave Bungoma residents waiting to go to the ballot again to elect another senator.All eyes are now on Wetangula if he will take up the post. 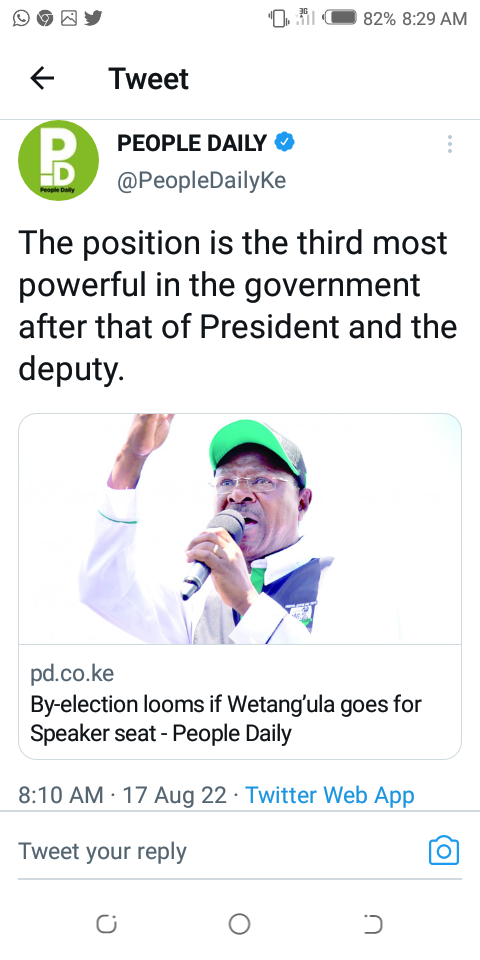