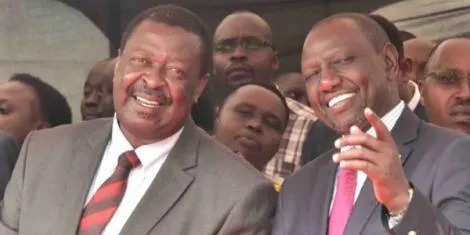 A section of residents of Nakuru county shamed deputy president Dr William Ruto on Wednesday after they walked out of his rally when Amani National Congress (ANC) leader Musalia Mudavadi stood to speak.

In a video that was doing rounds on social media, moreso on Facebook, the group of the aforementioned crowd which had attended the event was seen streaming out of the venue as Mudavadi was heard making his remarks. Link: https://www.facebook.com/channel7newstv/videos/463349678731640/?app=fbl 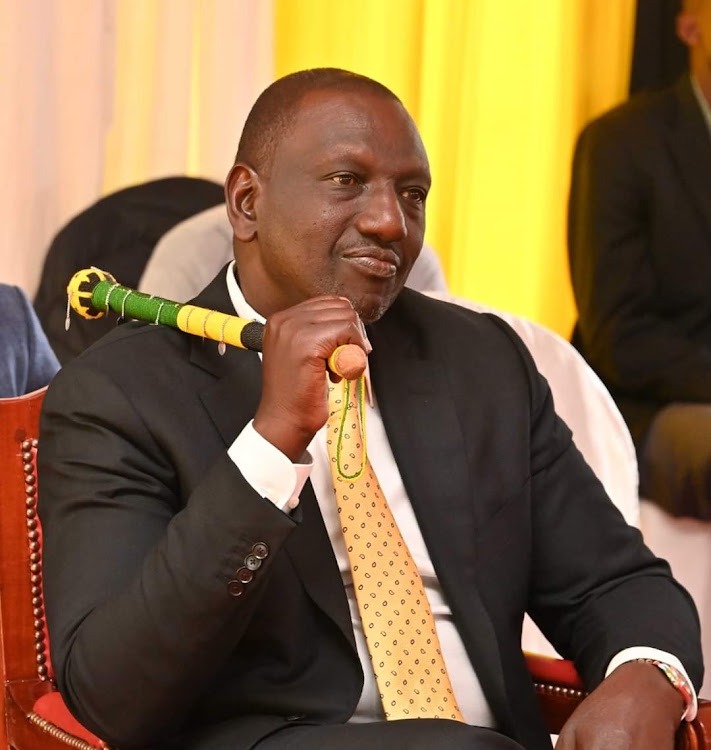 Mudavadi, in his speech took a swipe at politicians who were attempting to choose for him friends. In a thinly-veilled jibe at former vice-president Stephen Kalonzo Musyoka and Baringo senator Gideon Moi, he claimed that he could not be forced to hate other politicians like DP Ruto.

It is not known whether the group dislike the ANC boss and did not want to listen to him, or they were tired of staying at the precincts and had resolved to take a break.

This is an embarrassment to Dr Ruto, given that he had invited Mudavadi and FORD-Kenya chief Moses Wetangula purposely to the function after striking a unity deal ahead of August 2022 general election. 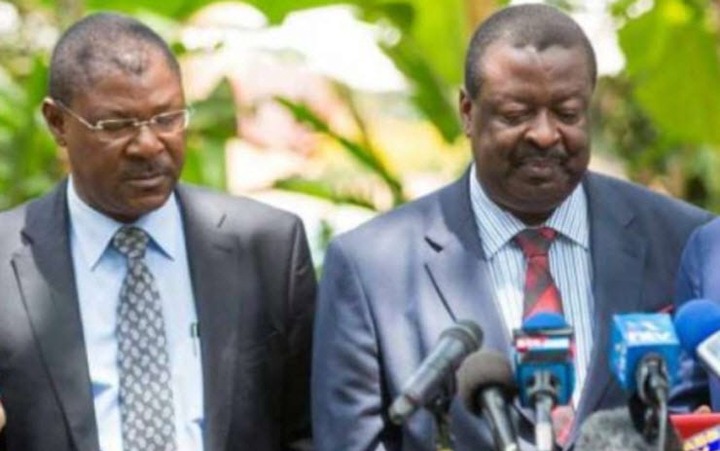 The DP, together with the two key Western Kenya leaders took their politics to Eldama Ravine and Nakuru, days after agreeing to work together in preparation for the forthcoming elections. Their three parties United Democratic Alliance (UDA), ANC and FORD-Kenya are now in unity endeavour which aims at shaping Kenya's politics.

Ruto met the two while attending Mudavadi's National Delegates Conference (NDC) which had been convened at the Bomas of Kenya in Nairobi, to endorse him as ANC's presidential flagbearer in the race for the country's top seat.