Raila Odinga of late has been on a charm offensive to wrestle the Mt Kenya area from the grip of Deputy President William Ruto. His maneuvers in the vast and populous mountain have received immense support from the region's political leaders. 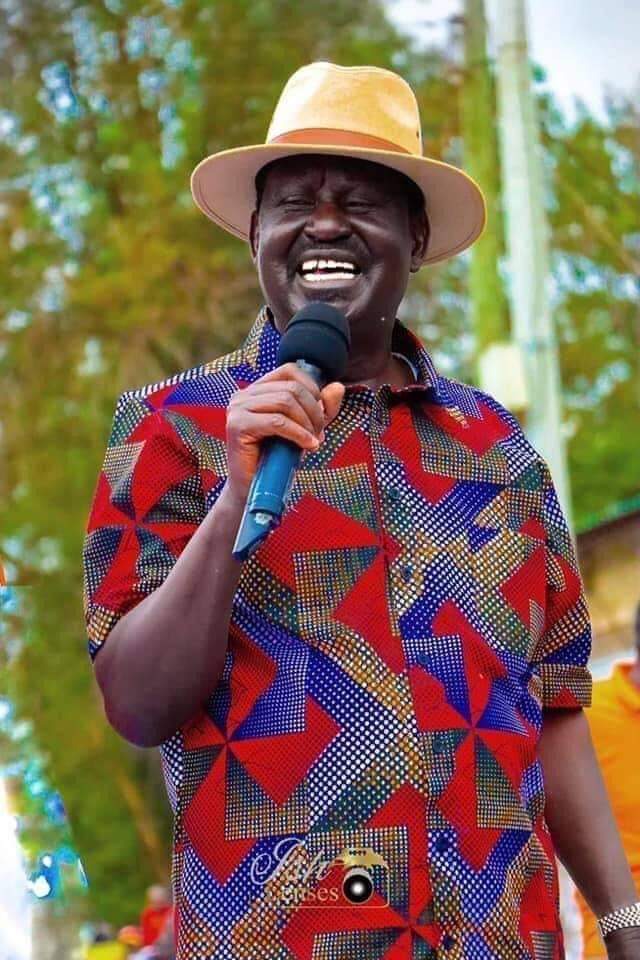 The leaders supporting him and his presidential bid from the region are seven incumbent Governors, several Members of Parliament and Cabinet Secretaries.

Those who have joined his political bandwagon for the 2022 presidential bid are Meru Governor Hon Kiraitu Murungi and Cabinet Secretary Peter Munya who also served as the County's first Governor between 2013 and 2017. 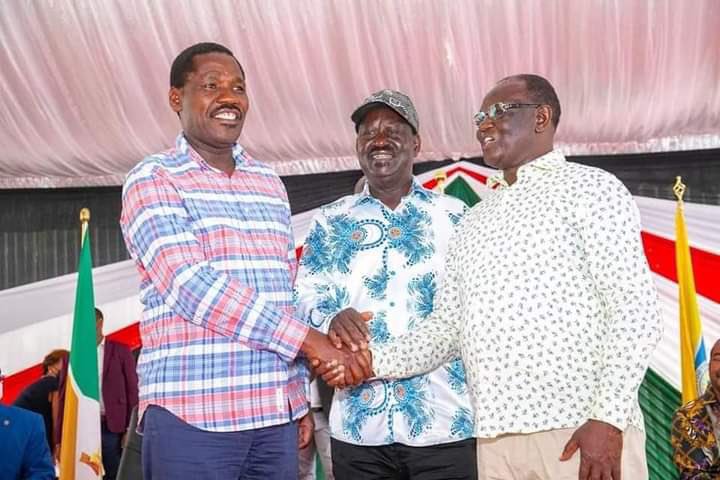 On his recent visit to the vast county that controls slightly over seven thousand votes, the two political enemies vowed and promised to work together so as to end the popularity of Deputy President William Ruto’s United Democratic Alliance (UDA) party in Meru and deliver votes to him as he aims to succeed President Uhuru Kenyatta. 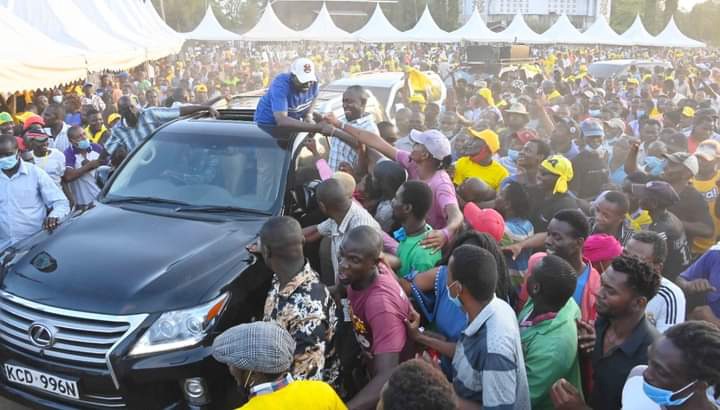 Peter Munya will be fielding candidates in various seats in thr region through his Party of National Unity (PNU) while Kiraitu Murungi will be doing the same via Devolution Empowerment (DEP) Party. 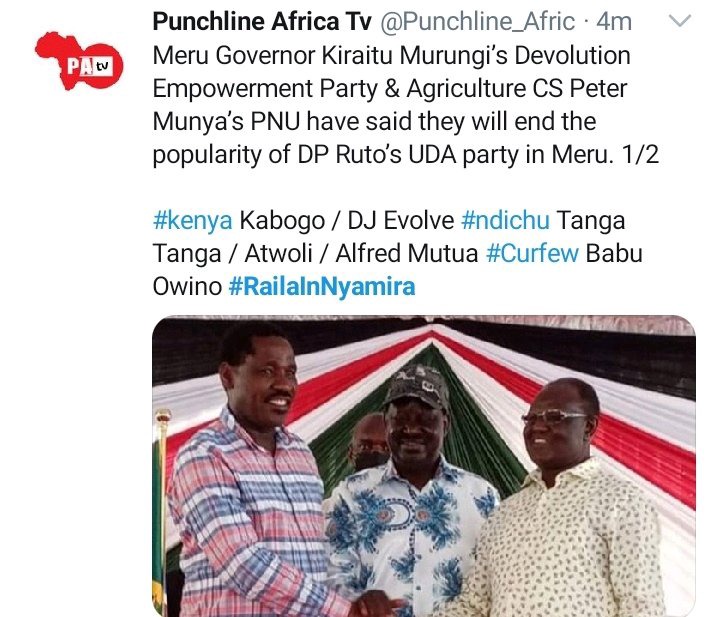 Munya has indicated he might pick a national seat if a good deal arises, raising speculation that he might be picked by one of the Presidential candidates in 2022 while Kiraitu wi be defending his gubernatorial seat under his newly formed party. 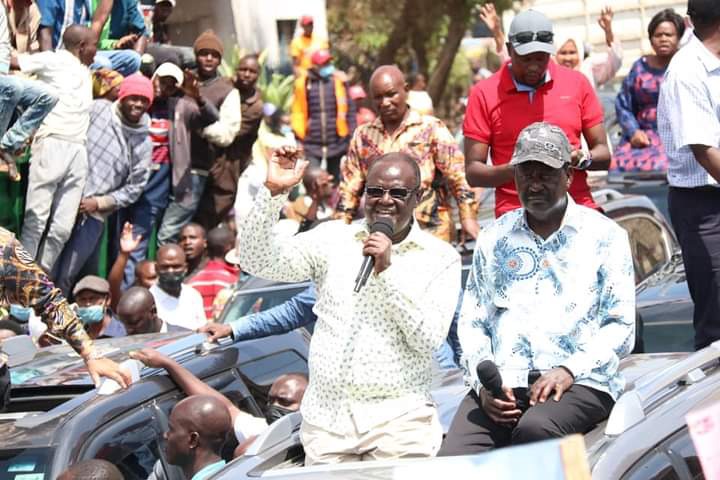