By Bozemba (self meida writer) | 15 days 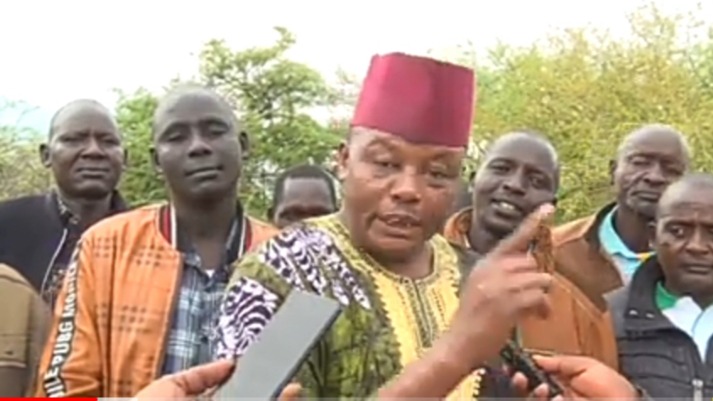 Tiaty Member of Parliament William Kamket with a group of Politicians alleged to DP William Samoei Ruto, have stated that they will Shoot down the Building Bridges Initiative (BBI), since it was only going to benefit H.E. President Uhuru Muigai Kenyatta and the Orange Democratic Movement (ODM) Party leader Raila Amollo Odinga.

"They have been deceiving Kenyans since 2018 until to date concerning the Building Bridges Initiative (BBI) report. And until this point there is no way that they have managed to improve the Economy of this Country."

Currently BBI is in between, because the Senators were given a different BBI document from the MPs. So it was actually very difficult for them to discuss and agree on the next Step. Rumours started Spreading that 34 Counties passed a fake BBI Document.

BBI was formed by President Kenyatta and ODM Party boss Raila Amollo Odinga. And when they first addressed the Nation, they stated that BBI was purposely meant to United Kenyans who divided due to Political Ethnicity.

But later the Document was politicised for their own Personal Interests. Three years down the line, the relationship between President Kenyatta and Raila Odinga is currently not good.

For more prove follow this link and watch the video below httpshttps://youtu.be/gkXLbm5QaNs