Soon, very soon, President Uhuru Kenyatta will be retiring and moving back to his native country of Kenya. Because of this, a number of powerful political figures have been vying to take his place as president, and the majority of Kenyans believe that either Raila Odinga or William Ruto will win the election and become the next president. 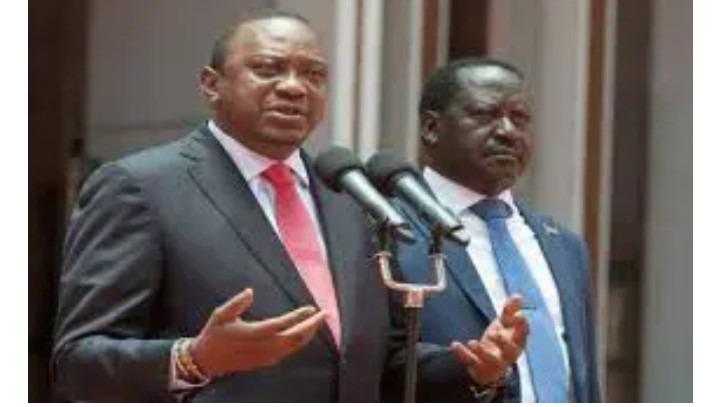 Due to their heated verbal exchange over the past few days, Deputy President William Ruto, Raila Odinga, and their backers have been contributing to a rise in the political temperature in the country. They have been engaged in a fierce fight for supremacy, but as Kenyans awoke to David Matsanga's morning speech today, the Democratic Party Candidate William Ruto and his supporters suffered a significant setback. 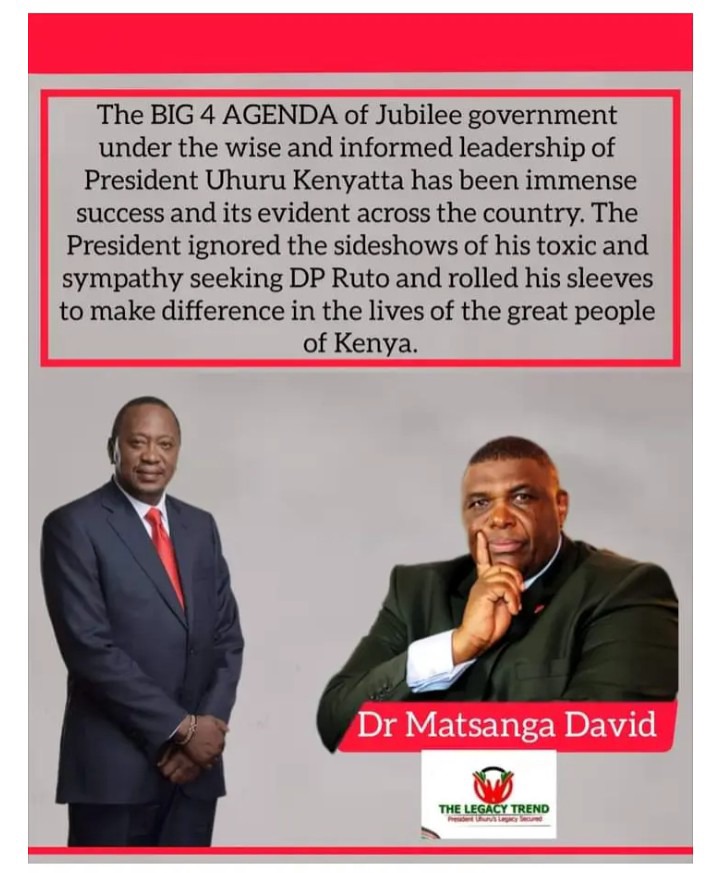 This move by Matsanga comes just a few days before the August Polls, leaving many people with questions and in a difficult position.