By OurWorldPolitics (self media writer) | 1 month ago 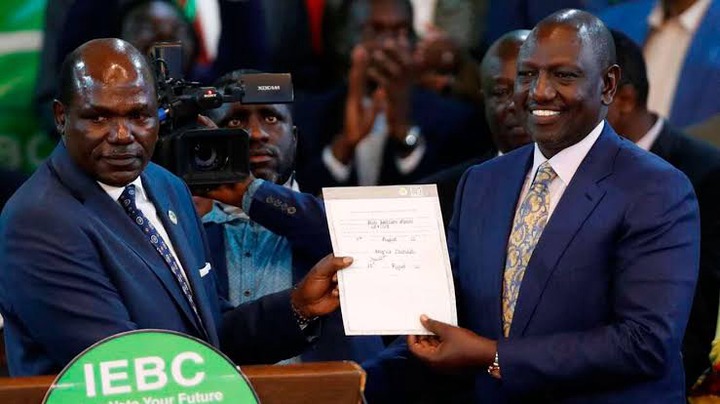 The Kenya's president elect William Samoei Ruto has embarrassed and ashamed the following five groups. In my considered opinion, these groups will find it hard to walk into the future with their heads help up high.

It has been noticed by many Kenyans how some television stations have been biased to William Ruto. For instance Citizen tv, every time they were covering politics, they gave him very little airtime and they gave his competitor Raila Odinga a large chunk of online market share acquisition.

Now they are going to have to face the reality. The fact that William Ruto is the next president means that they now have to cover every single thing that William Ruto says to the greater extent of the time available during news segments. They can nolonger evade it and that is very shameful and am sure they themselves are not happy with this especially the ownership and the board of directors of citizen and Inooro.

The likes of Kibicho, Matiang'i, Mutyambai and Kinoti have been frustrating the deputy president. They have investigated him previously for no alleged reason. At one time, the deputy president's security was pulled out without his consent or concession. 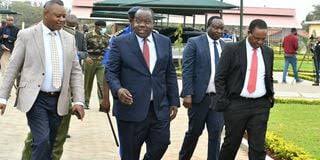 After all that, William Ruto is going to be the chief commander of all Kenyan forces. These people are now feeling very embarrassed by Ruto's win.

Many politicians including president Uhuru Kenyatta and Atwoli are right now feeling embarrassed because they have been targeting Dr William Ruto and now when push comes to shove, they realize that the people all along have been with William Ruto. 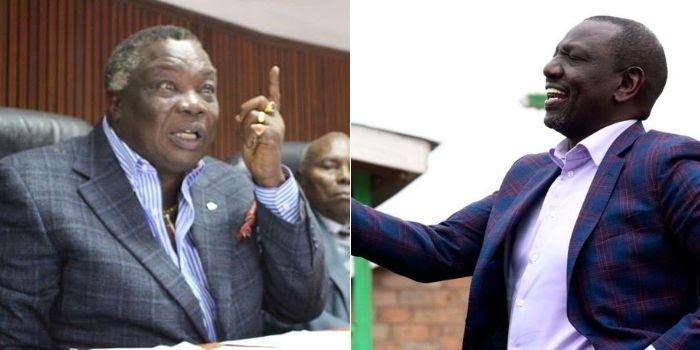 In my considered opinion, people like Raphael Tuju will never see a government job again. Neither will David Murathe, Kanini Kega, Sabina Chege and all the people who are on record fighting the deputy president William Ruto.

Right now they are all feeling a sense of embarrassment and I would really like to hear what they have to say about William Ruto.

Many political Analysts that have been in the game for long and are professors are now feeling embarrassed by Ruto's victory. Most of them were convinced by the opinion polls by companies like infotrak and others that William Ruto was going to lose this election.

The commentators looked at the history of the Gema community on how they vote when they are confused. They stated that the Gema will vote in a 67-33 ratio in favor of Raila.

What they ought to have looked at is the history of the candidates. How do you back a candidate who have a long history of loses? I will not reveal the names of the commentators because some of them are people we respect in the society and they are feeling some embarrassment right now.

Many political prophets gave their prophesies about who the next president wil be. Some of these pastors are feeling low now that their prophesies went wrong. They might even lose the congregation because of these.

I won't mention the prophets because I am a believer but I would urge them to stick to the word and leave politics alone. I don't know what you think but comment if you know people who fall under these 5 categories that you think are embarrassed by Ruto's victory. Click the follow button and share.