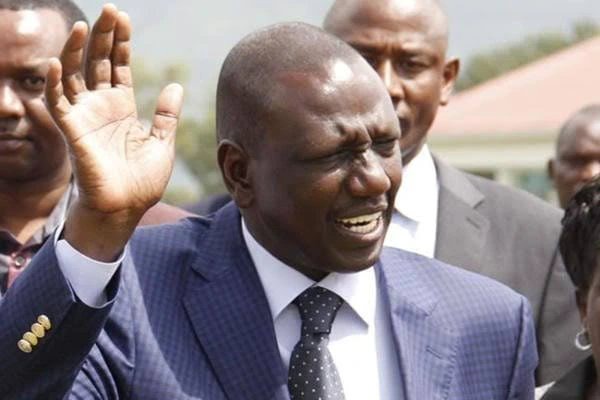 The vice president, William Ruto, has stated on record that the government will forcibly seize land from large landowners in order to accommodate the landless. This action was perceived to target Uhuru Kenyatta and his family, who own vast tracts of land around the country. Raila Odinga has nevertheless criticized Ruto's action as a ploy to steal from the government and a childish act. 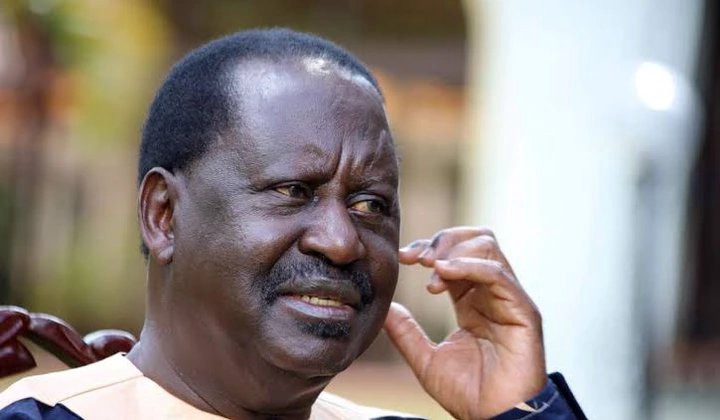 Raila Odinga is adamant that his government will not evict anyone from their land, but will instead rely on consensus. Ruto believes that those who own thousands of acres in the country must be willing to sell them to the government so that squatters have a place to live.

It is believed that Vice President William Ruto is targeting the Kenyatta family, which owns vast tracts of land along the coast and in the counties of Nairobi, Naivasha, and Kiambu. Raila Odinga is passionately opposed because it is certain that Ruto will forcibly acquire land.

Raila Odinga wants DP Ruto to employ alternatives to force and threats when addressing the landless. However, as we approach the August 9 elections, it remains to be seen what would transpire if Ruto is elected president in the approaching August 9 elections.