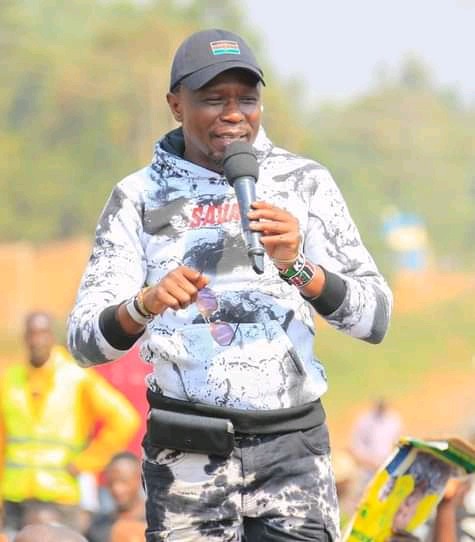 During his first term in Parliament, Ababu Namwamba was touted as the future of "Mulembe nation" politics. In fact, at one point, he was even tipped to inherit ODM leader Raila Odinga's political base in future. But fast forward, the once influential MP finds himself at the mercy of the voters.

An eloquent speaker, the America- trained lawyer stirred the country's political arena in 2007 when he whitewashed Raphael Wanjala to become the Budalang'i MP.

Wanjala, a former KANU operative, had held the seat for two consecutive terms.

In Parliament, Namwamba quickly established himself as an astute debator while his ODM party boss, Raila Odinga finally opted to reward this rising political star with a cabinet position in the Grand Coalition Government between him and President Mwai Kibaki. 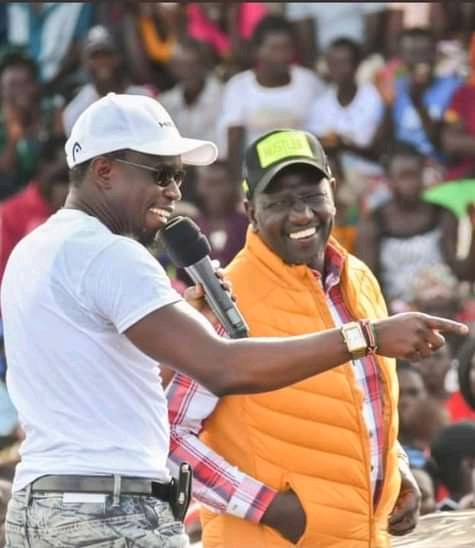 Namwamba was easily re-elected for a second term in office during the 2013 general election as he further consigned Wanjala into the political dustbin.

In 2014, he was appointed as ODM Secretary General. This alone was enough to underscore his importance in the Raila political machinery.

Amid claims that he was President Uhuru Kenyatta's "mole" in the orange party, Namwamba came out to confirm the allegations when he decamped from ODM and declared his support for the Head of State in his re-election bid. 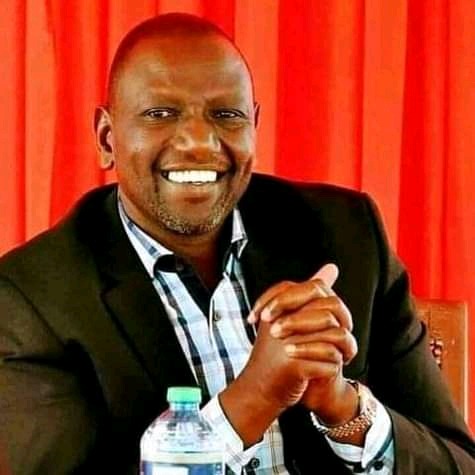 His decision to dump Raila for Uhuru would prove costly as he lost his seat to his long time rival Raphael Wanjala, who opted to run on an ODM ticket.

Lucky enough, he was appointed as Chief Administrative Secretary in the Ministry of Foreign Affairs.

But with the clock now ticking towards the 2022 general election, Namwamba has made another costly blunder gravitating to Deputy President William Ruto's United Democratic Alliance camp. This would end up becoming the last nail on his political coffin.

The former cabinet minister has already hit the ground running in his quest to become the next Busia Governor. But with the county painted orange, Namwamba has once again made a gamble. This time round, he may sink permanently.

Amesema Ukweli Mtupi, Lilian Nganga Finally Reveals The Type Of Employers She Judges Harshly And Why

The Price Of Jiko Safi Ethanol Cooker In Kenya