Wiper Party vice-president Andrew Ole Sunkuli has revealed that Wiper boss Kalonzo Musyoka gave him instructions before flying out of the country. 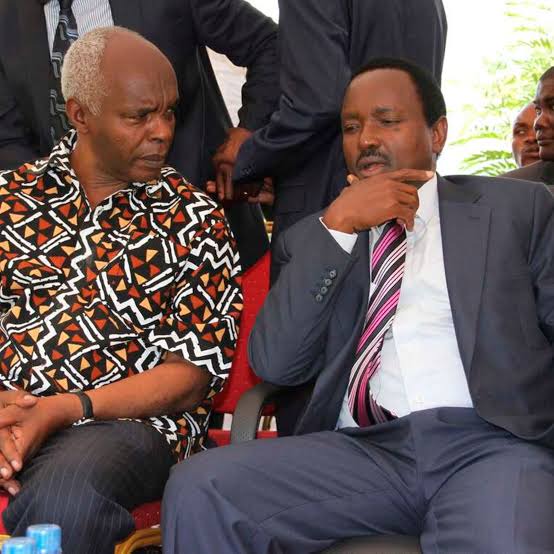 In an interview with Citizen TV, Sunkuli said Kalonzo had instructed him to ensure that his allies respected Raila Odinga, who was running for the presidency under Azimio and to stop attacking him.

He noted that the two leaders also enjoyed a good relationship before the problems of the partner arose. Kalonzo gave me a few assignments. He told me to make sure that the Wiper leaders did respect Raila, ”said Sunkuli.

When asked if he knew what led to Kalonzo and Raila's feud, Sunkuli argued that at the time, he wanted to become a Narok Senator and was not at the negotiating table when the agreement between the two failed. 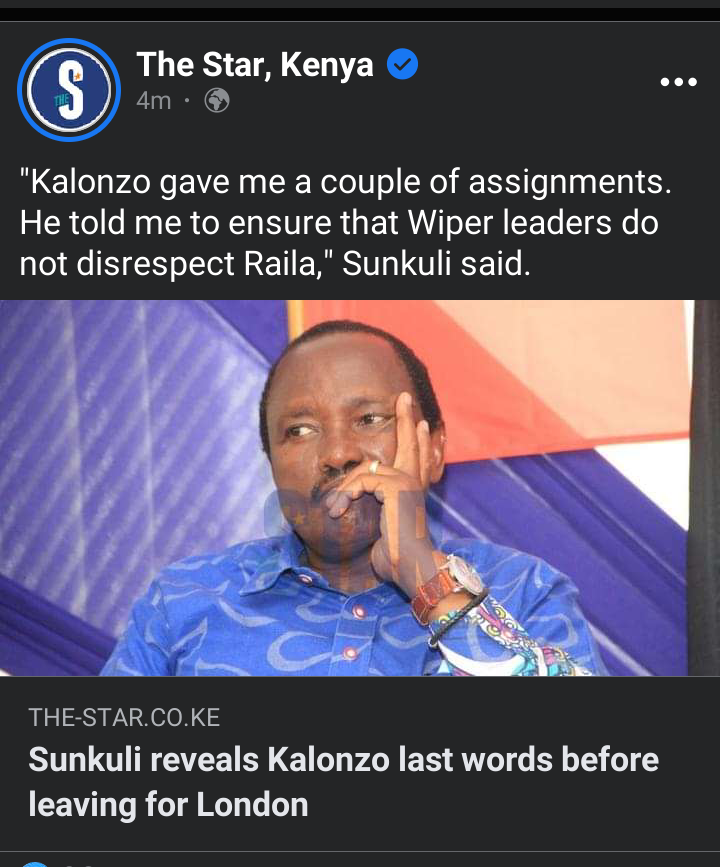 He also admitted that he was confused about the current political situation, and was awaiting instructions from the Wiper's presidential candidate

Before he left abruptly there were attempts by those close to Raila Odinga to legalize talks with the Kalonzo camp, but that failed due to "non-response". The Wiper leader reportedly told all those close to him not to comment publicly on his political future until his return later this week.

Do you think it right for Kalonzo to quit the race and support Raila who has been losing every election? Share your thoughts in the comment section. 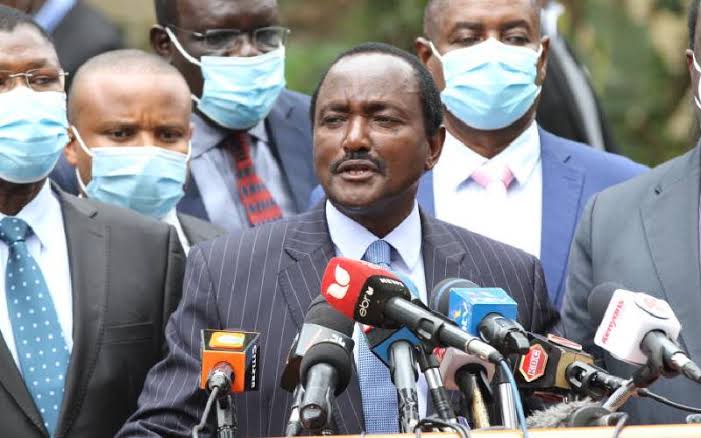