By The_Political_View (self media writer) | 18 days ago

Sagana state lodge is one of the official residences that house the head of state.

Other presidential residences are in Eldoret, Kisumu, and Kisii, in addition to Nairobi and Mombasa state houses. 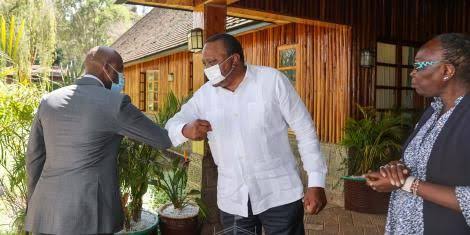 The head of state can spend time or perform official business from any of the state houses, whether by choice or when visiting a specific location.

When compared to the others, Sagana State Lodge is the most well-known.

In 2008, it was from here that former President Mwai Kibaki and ODM leader Raila Odinga created the coalition government cabinet. 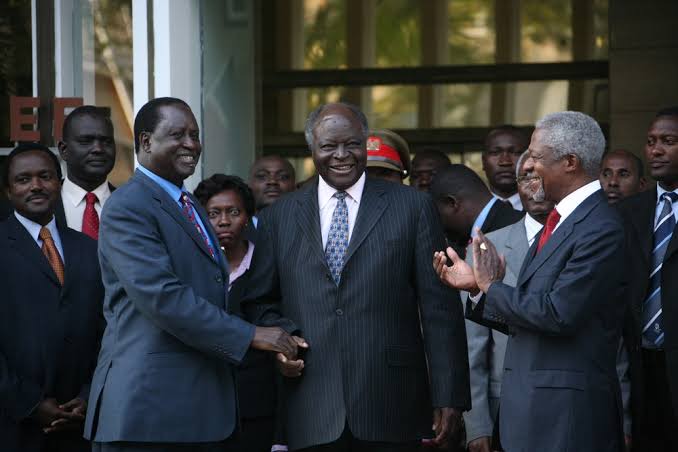 This includes a 2016 meeting with governors and senators to discuss the accomplishments of county devolution.

In 2019, the Head of State used the mansion for a meeting with Mount Kenya leaders, elders, and clerics, during which he urged for unity and support for the Building Bridges Initiative (BBI). 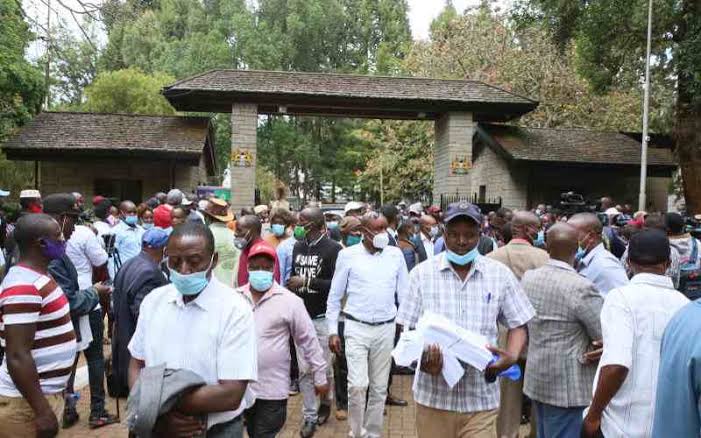 Sagana State Lodge was one of the 2,500 gifts Queen Elizabeth II received from Kenyans as a leased wedding present when she married Prince Philip at Westminster Abbey on November 20, 1947, according to The Telegraph. 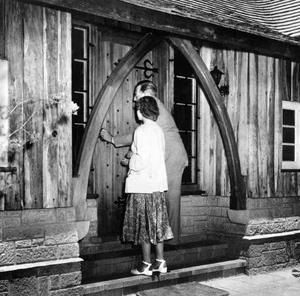 Her father, King George VI, died the same year while she was staying at the Treetops Hotel in Nyeri.

While she was at the Sagana State Lodge, Queen Elizabeth learned of her father's death and was informed that she would become queen.

According to The Guardian, Queen Elizabeth and Prince Philip stayed in Sagana to avoid mockery when she was about to abandon a global tour that included New Zealand and Australia due to security concerns. 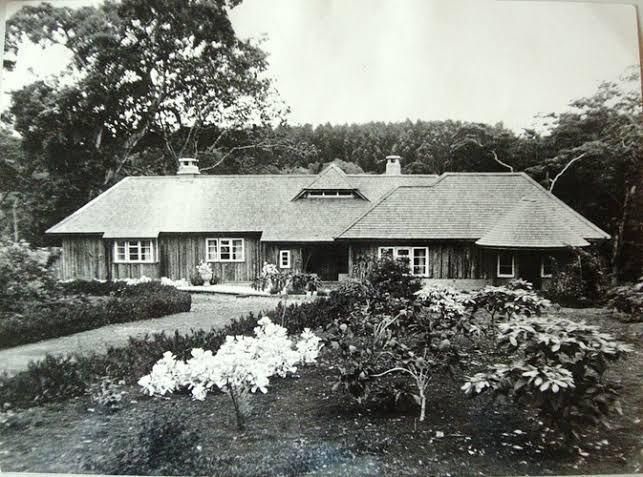 Following Kenya's independence in 1963, the royal house that is now Sagana State Lodge was turned over to the Kenyan government.

In 1976, it was one of seven official mansions that were designated as protected zones.

President Uhuru is scheduled to stay in the state lodge during the Mashujaa Day celebrations next week.