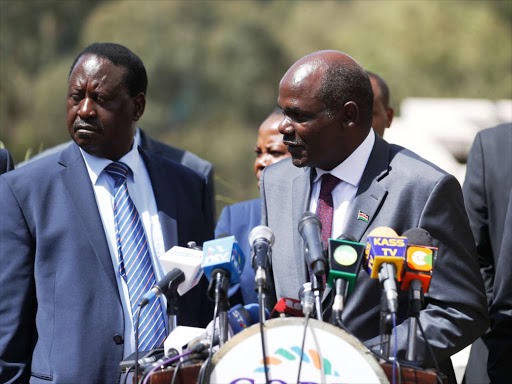 Rights Activist Khelef Khalifa through his Lawyer Willis Otieno has filed a case at the High Court seeking the arrest and sentencing of IEBC Chairman Wafula Chebukati over what happened during the streaming of the 2017 presidential election results.

In the case, Khalifa has listed both the former Prime Minister Raila Odinga and his then running mate the Wiper party leader Kalonzo Musyoka as interested parties, since they opposed the results that showed President Uhuru Kenyatta and his Deputy William Ruto had won.

It is not yet clear whether the two former Nasa principals will side with the activist or with Chebukati, owing to the closeness of the 2022 general elections. 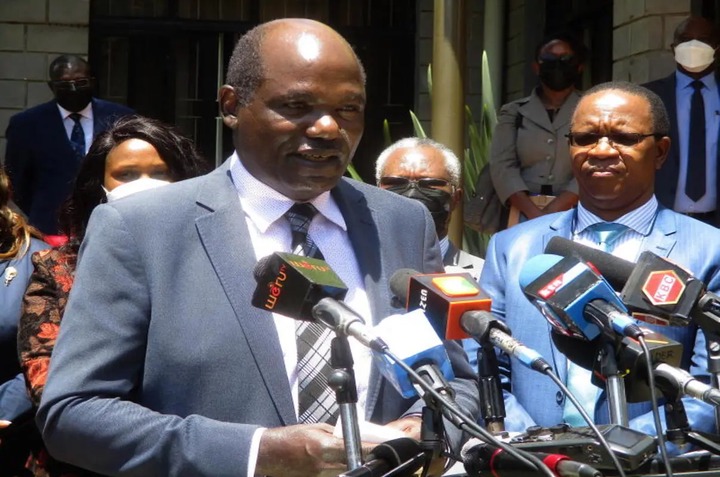 According to a report by KTN News, Khalifa wants Chebukati to serve six months in jail for failing to honour the Supreme Court orders of opening the servers that were used to stream in the presidential results.

According to Chebukati, the activist's move is a plan to haunt him out of office stating that there was no order that was issued to him in person, and was not also sued by Raila and Kalonzo in his personal capacity, and thus wants the court to dismiss the case. 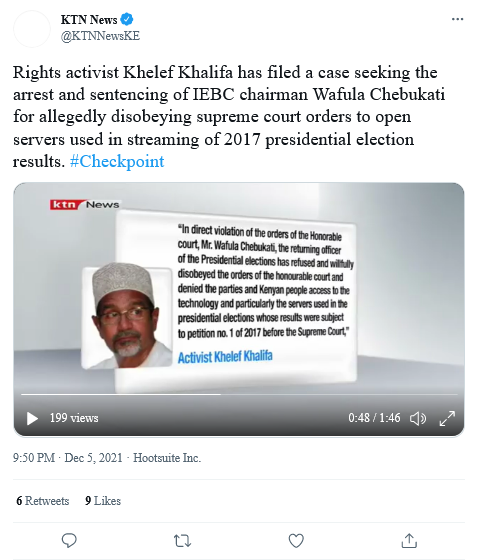 African Country That Has Never Held Elections, Has no Constitution and Parliament