ODM Insider Alleges What Raila Odinga has Secretly Been Doing Since Losing the Presidency.

By imerisha (self media writer) | 2 months ago 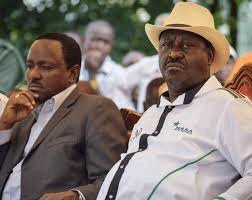 Despite losing five straight presidential elections to his rivals, Luo Nyanza kingpin Raila Odinga, who is associated with the Azimio la Umoja one Kenya Coalition, appears still intent on staging a significant comeback in the 2027 elections.

However, since losing his attempt for the presidency in 2022 to William Ruto, according to an article carried by the Standard, the former prime minister has allegedly been engaging in illicit activities. 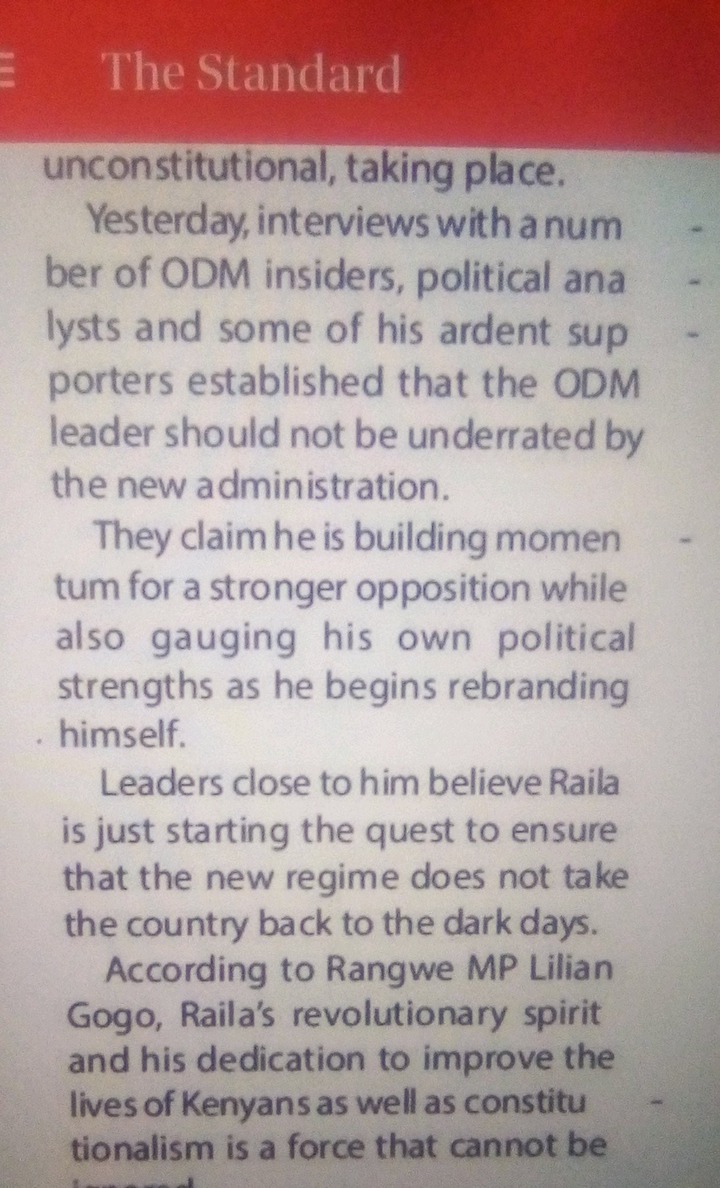 In an interview with a number of his ODM insiders, supporters, and political analysts, it was determined that the veteran opposition leader shouldn't be undervalued by Kenya Kwanza's government because he has been creating a strong opposition force and assessing his own political strength as he starts to rebrand himself in advance of the next elections.According to the same report, Odinga is just getting started in his efforts to prevent President William Ruto from plunging the nation back into the dark ages. Rangwe Member of Parliament Lilian Gogo applauded this assertion.

In response to his call for widespread protests against Ruto, political analysts Barack Muluka and professor Macharia Munene asserted that Odinga is merely continuing a strategy he has long employed to further his political career.

Let's wait and see what happens next in the interim.

Content created and supplied by: imerisha (via Opera News )