I was forced to implicate Governor Kananu and Judges- woman in Sonko leaks reveals.

Mary Nkatha, a woman who has now become the talk of town after the expose by former Governor Sonko now claims that she was forced to implicate Justice Chitembwe and Governor Kananu at gunpoint. 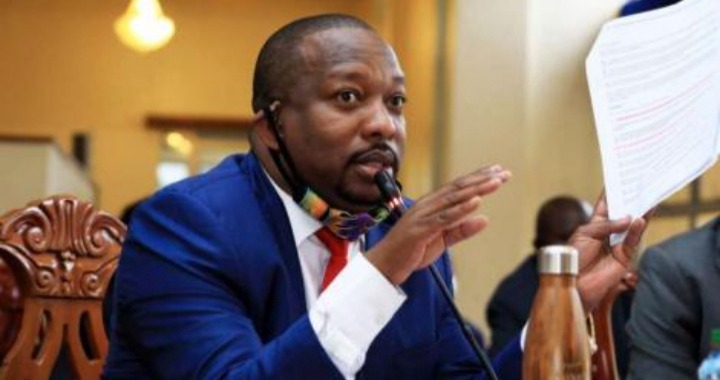 She alleges that heavily armed men kidnapped her and gave her a written script, which she would refer from during the call with Sonko. 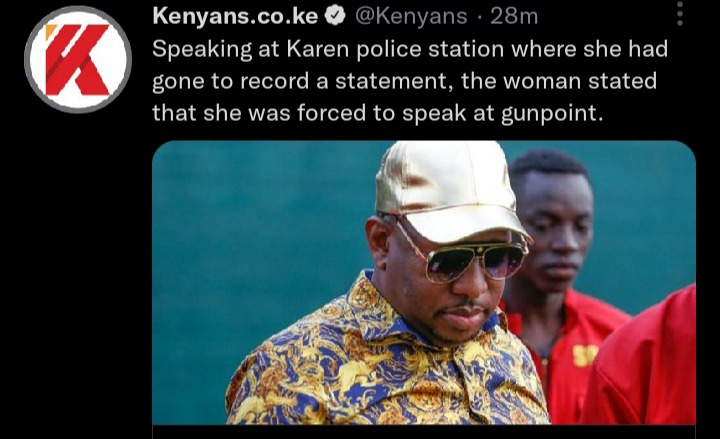 While at Karen police station, the lady recorded a statement saying that she was forced to speak at gunpoint by the kidnappers. ''They ordered me to read what was written on paper when responding to Sonko's call at gunpoint,'' Nkatha stated.

She added that she was kidnapped on Saturday, November 20, claiming that the former governor has been issuing threats against her. She is seeking protection from the police, claiming that her life is in danger.

“On Saturday night I was kidnapped by people I know , I later reported the matter to the police on Sunday under OB 14/21/11/21. The Police promised to look into the matter however, all I am asking for is security, since he has been threatening me,” Nkatha stated.

She also revealed that she had met Sonko begore and he was to give her Ksh250million or a beach plot worth Ksh300 million if she would implicate Governor Kananu in irregularities surrounding the court's clearance for her the swearing in. 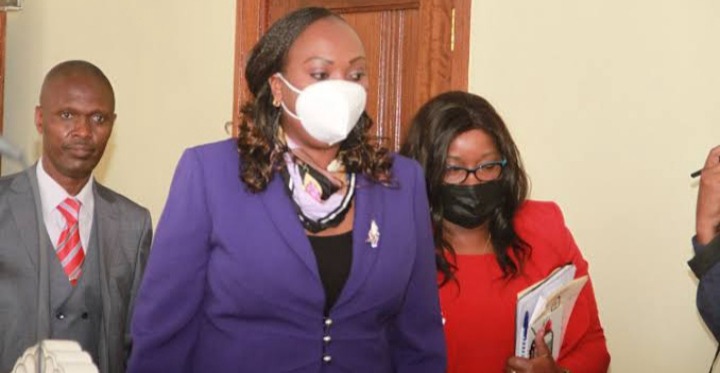 In a series of audio and video recordings, Sonko has implicated top judges in graft allegations. The Judicial Service Commission led has promised to investigate the matter.