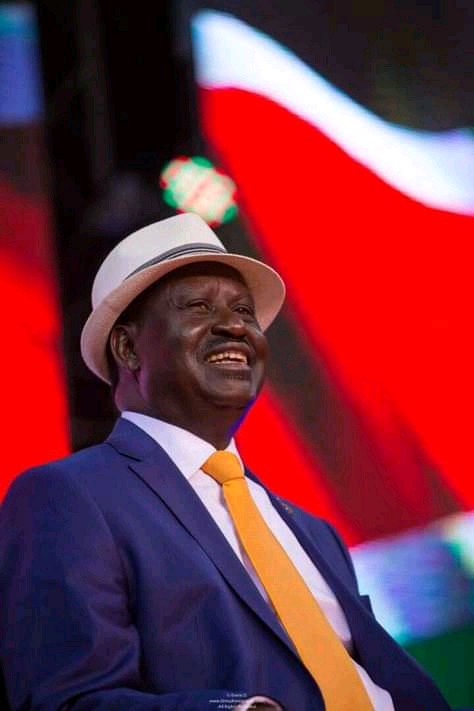 The ODM part leader and his allies are overworking to ensure that he becomes Uhuru's successor after the 2022 polls.

Speaking on TV 47 on Wednesday 22nd,Kikuyu political analyst, Solomon Kuria said that Raila has a higher chance of beating all his opponents and becoming the next president with or without the influence of the 'deep state.'

He explained that Raila has been putting on alot of efforts to capture Mountain Kenya region ahead of 2022 polls which puts him at a better position to be the next president.

He further said,the former prime minister has a good number of leaders who have vowed to support his bid, something that has never happened before.

He also noted that Raila has alot of influence in areas like Nyanza,coast and western Kenya ,hence he only needs a smaller percentage of Mt Kenya votes to become the next president which has already risen from the 0.1 percent he got in the 2017 general elections to seven percentage.Unlike the Deputy President who for him to succeed his boss ,he must ensure he gets over 95 percent of votes in both Mount Kenya region and Rift valley.